Spare me from white saviours 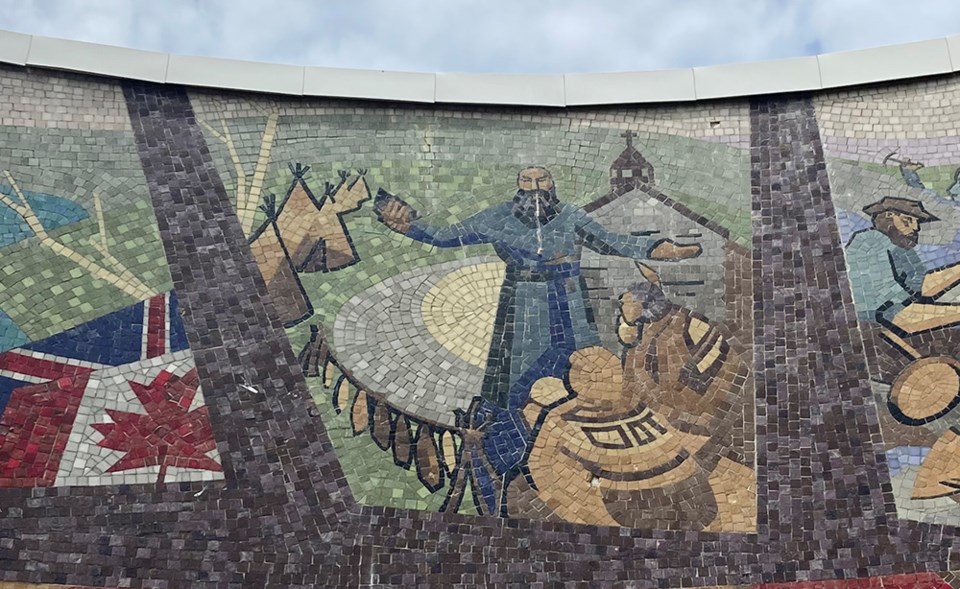 The centre panel of the centennial mural next to Four Seasons Pool.Citizen staff photo

People like Neil Godbout and the other dinosaur media are like a guy giving a speech with his fly down. We, your captive audience, indulge you while quietly embarrassed for you. We are not blown away by your conventional, neutered, low-energy ideas. We are not impressed by your pandering to every trend. I think when the woke media across Canada heard about the Kamloops mass grave, they were secretly thrilled, not appalled.

Social justice armchair quarterbacks like Godbout are mortgaging society's future while they fatten themselves on vanity projects and virtue signaling. I am Cree. My grandmother went to residential school and even I know that a mural from 1967 is a precious piece of history. Unfortunately, self-appointed white saviours like Godbout can use the newspaper to pander and preach all they want without anyone to debate them.

Some people don't build anything. They only know how to tear things down and preside over decline, kind of like our iconic Citizen newspaper. It, like Prince George, is held hostage to incurious, turgid minds.