Elderly sex offenders with dementia pose a dilemma in criminal sentencing. Their despicable crimes call for denunciation, yet their age and mental state evoke a degree of practical compassion.
Oct 24, 2019 4:59 PM By: Heather Campbell 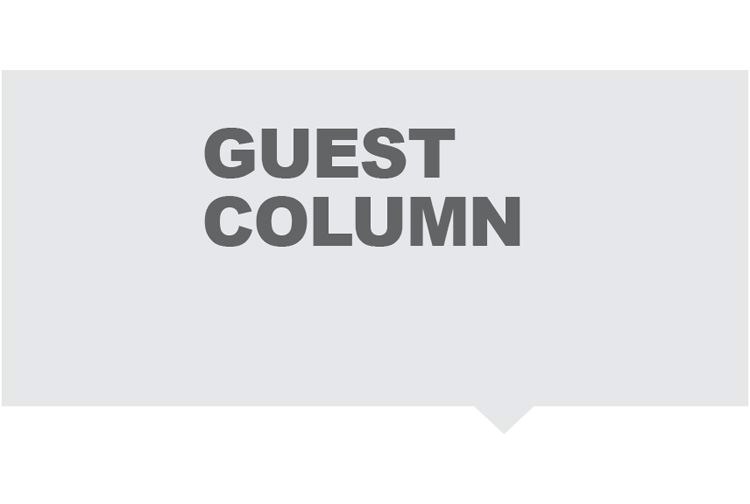 Elderly sex offenders with dementia pose a dilemma in criminal sentencing. Their despicable crimes call for denunciation, yet their age and mental state evoke a degree of practical compassion. While jailing such offenders communicates society's condemnation of their abhorrent conduct and satisfies our desire for retribution, it is well-documented that prisons have historically been ill-equipped to manage older inmates with dementia.

The B.C. Supreme Court recently dealt with this challenge. The case involved an 86-year-old man with possible dementia who was convicted in 2018 of two counts of non-consensual sexual intercourse and two counts of indecent assault. The crimes were against his young daughters and occurred in the 1960s and 70s.

In an August 2019 ruling, Justice Arne Silverman stated that the need for a lengthy jail sentence was not disputed. The Crown sought a sentence of 12 to 14 years; the defence suggested in the range of nine years. Noting that he took "no pleasure in sentencing an elderly man to a lengthy period of imprisonment," the judge sentenced the man to 10 years. In doing so, he said, "If you were 60 years old instead of 86, you would be going to jail for between 15 and 20 years."

For many in society, the father got what he deserved: while decades late, he has been held responsible for his actions. This feeling of satisfaction is natural and understandable.

For others, the sentence is absurd: jailing an 86-year-old man with dementia is inhumane and impractical. While this position is noble, it borders on misplaced sentimentality. Old age or dementia does not automatically exempt someone from the values enshrined within Canadian society.

Indeed, as elder advocates work to advance older people's rights, more can be done to recognize that full participation in society also carries responsibilities. Neglecting this aspect of citizenship amounts to infantilization. In appropriate cases, older people with dementia ought to be held accountable; to find otherwise is a step backward for the elder rights movement.

To be sure, in many situations, it would defy common sense to jail an elderly person with dementia. But the recent B.C. case involved a complex balancing of competing values. The crimes were appalling, and the father escaped prosecution for decades because he had threatened violence against his daughters if they told anyone. However, he was also nearing age 87 and likely suffering from a neurocognitive disorder.

This offender does not appear to align with society's stereotypical image of a dementia patient - that is, someone in the late stage of disease and totally dependant on others for care. He had no formal dementia diagnosis; his neurocognitive disorder was described as "possible" and "emerging." There was also no fitness issue at trial, and while there had been some "slurring" of the man's faculties since trial, he was still able to give his lawyer instructions during sentencing. And while it might have been possible to argue that a lengthy sentence would amount to cruel and unusual punishment or a violation of the offender's liberty, defence counsel determined that it was not an appropriate case to advance a Charter application.

Prison reform activists might reasonably argue that the sentence is short-sighted, as dementia is a progressive, terminal disease. The elderly man's condition is only likely to worsen, and while there is the potential for compassionate release, its criteria is extremely restrictive and the provision is rarely used.

But to justify differential treatment in cases of child sex abuse, we must point to something more than an offender's old age and emerging neurocognitive disorder. While more must be done to improve the custody conditions of historical sex offenders with dementia, the federal prison system is improving how it manages elderly inmates. In 2018, Correctional Service Canada developed a policy framework to support the health and wellbeing of older federal inmates, including those with dementia, and the agency is also committed to facilitating appropriate transfers to community housing. For instance, it funds Haley House, a 10-bedroom transition home in Peterborough, Ont., for elderly and palliative offenders on parole. Also, unlike most countries, Canada identifies older offenders in its national dementia strategy.

While frailties and failing health must considered, it can be too simple to rely on an offender's old age and mental state to justify a light sentence. Sometimes it is appropriate to impose a harsh penalty that conveys society's condemnation of the criminal behaviour. Not doing so indulges our impulse to infantilize older people.