“Cancel culture” is here to stay. By cancel culture, I mean those people who have decided certain events, people, moments in history need to be rewritten to reflect a worldview that has erased God from human events.
Apr 9, 2021 6:43 AM By: John Siebenga 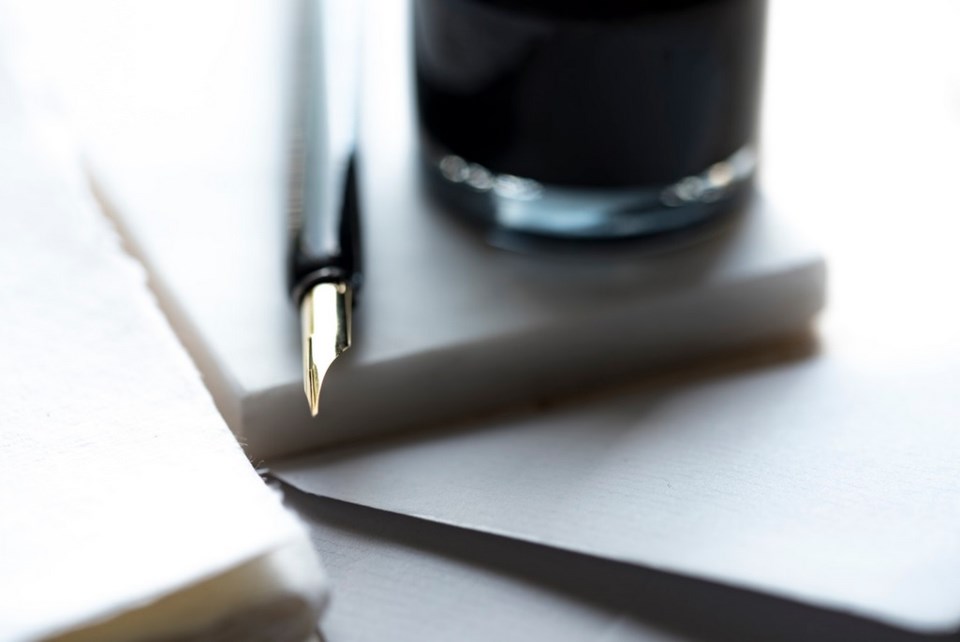 “Cancel culture” is here to stay.  By cancel culture, I mean those people who have decided certain events, people, moments in history need to be rewritten to reflect a worldview that has erased God from human events.  Instead they have replaced God with a worldview that places big government and self-interest at the centre.  Any past culture that does not reflect their interpretation of events are condemned and therefore cancelled.

We can see this in some places in the world today.  The atheist communist countries have been erasing their heritage from the minds and hearts of their people for a long time.  The events in Tiananmen Square on June 4, 1989, have been erased from Chinese history.  It is simply not part of the Chinese Communist Party narrative.  We must not allow this to happen to us.  Sadly the cancel culture people have had the upper hand, but it is time to take back our history.  One example will have to suffice for now.

Recently, the statue of Sir John A. was pulled down because he was prime minister of Canada during the era that residential schools were instituted.  A social conservative looks at Sir John A. as a man that was completely human with foibles, but he still knit this country together, from sea to shining sea.  In my history classes, the supreme form of arrogance that I was taught was to measure another generation through the lens of our present situation.  When we look back on Sir John A. and condemn him for the things that he did, because of our enlightened minds we have committed that sin of arrogance.

Arrogance is always a symptom of insecurity. If the cancel culture crowd were honest with themselves, they know deep down that they have no standard. The standard they use to measure is relative and ever-changing.  Because they have replaced God with big government and self, there is no security, there are no objective standards by which society can be measured.

Is cancel culture here to stay?  I say yes.

Christians and all social conservatives begin to take a stand.  Our country needs to return to a place where:

a.   Responsibility for one’s sins, individually, corporately, and nationally are admitted without excuses;

b.   Recognition of the futility, arrogance and degradation of Big Government taking care of our hearts, minds, and souls;

c.    Reorganization of government so it is a servant of God for the good of the people.

May God keep our land, glorious and free.