Canada's innocence should have ended in 1970 with the FLQ crisis but it didn't. It should have been shattered with the Air India bombing in 1985 but it wasn't.
Oct 24, 2014 4:52 AM By: Prince George Citizen Staff 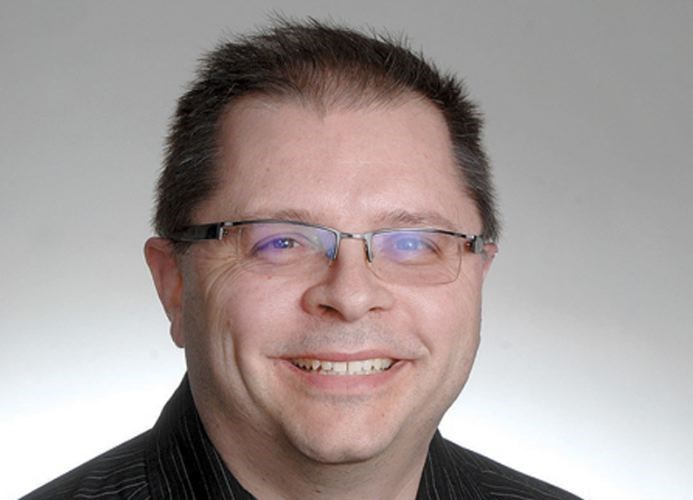 Canada's innocence should have ended in 1970 with the FLQ crisis but it didn't.

It should have been shattered with the Air India bombing in 1985 but it wasn't.

The fragments should have been swept away in 1989 by Marc Lepine when he murdered 14 women at the Ecole Polytechnique but they weren't.

Finally, in 2014, it appears Canada and its proud citizens will finally accept the fact that decency, politeness and humility are great ingredients for a safe society but they do not keep the monsters at bay.

Michael Zehaf Bibeau's murder of a Canadian soldier at the National War Memorial Wednesday morning, before storming a short distance up Wellington Street to the House of Commons, where he died in a gunfight, has forced Canadians to face reality. The world is a dark place and there are more than a few individuals, some of them who even were blessed to be born and raised in this country, who despise what Canada and Canadians represent.

Combine Wednesday's attack with the actions of Martin Couture-Rouleau, who ran down two Canadian soldiers in Quebec Monday, killing one of them, and it's clear that some changes are needed.

The first change was announced Thursday by RCMP commissioner Bob Paulson. The RCMP will now have Mounties guarding the prime minister around the clock. Shockingly, the national police force did not have a fixed detail protecting Canada's highest elected official full-time before this week. More appalling was the fact that Stephen Harper was not taken away to a secure location until a team of Mounties showed up at the Centre Block.

Name the national leader of any other country in the world that doesn't have dedicated guards around him or her at all times. Even the peace-loving Swedes have had high-level security on politicians, ever since Prime Minister Olof Palme was assassinated in 1986 while walking home with his wife after seeing a movie in Stockholm.

In other words, Canada was, up until Wednesday, the international equivalent of that fictional small town where nobody locks their doors. While it would be wonderful to reside in such a place, insisting on living that way without consequence is as fruitless as wanting to stay 10 years old and in Grade 5 forever.

Canada has earned praise from around the world for its calm and measured response to this week's attacks. Many Canadians are stressing that these events are isolated and unprecedented, so a hasty overreaction would be unwarranted. While that is certainly true, it would be equally irresponsible to not react at all.

Meanwhile, allowing increased monitoring of the private communications of Canadians by the national spy agency is unwarranted and so is greater latitude for police to arrest and detain individuals without evidence of a conspiracy to commit a serious crime. There is little evidence to date to show that either of this week's attacks would have been prevented if Canadians lived in a surveillance state.

Canadians are right to be both saddened and angry by the murder of two members of the Canadian Forces in the same week, along with an attempted attack on the individuals working in the seat of national government. That sadness and anger, however, needs to be directed towards concrete actions to keep Canada's political leaders and soldiers safer, rather than as political justification for increased military and police activity and decreased personal freedoms.

The time for innocence is long past but that doesn't mean Canada needs to lose its soul.