This month at College Heights Secondary School, students put up a women’s history month board, featuring posters that commemorate influential and inspiring women. Some of the figures include Maya Angelou, Eleanor Rossevelt, and Mae C. Jemison.
Mar 21, 2021 7:52 AM By: Noor Zohdy 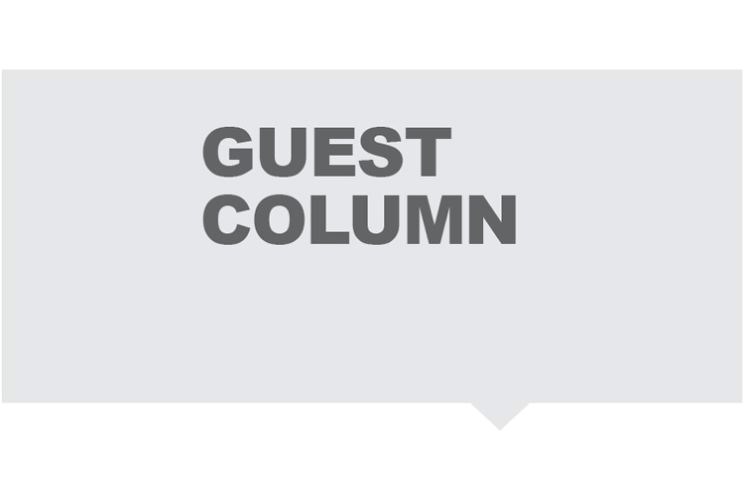 This month at College Heights Secondary School, students put up a women’s history month board, featuring posters that commemorate influential and inspiring women. Some of the figures include Maya Angelou, Eleanor Rossevelt, and Mae C. Jemison.

These women were remarkable advocates for women’s rights and spectacularly resilient. It reminds us of their legacy and that of those who came before, including some of the less discussed inspirations. Jane Austen, for instance, who aside from being a tremendous writer, was able to marvelously defy the perceived superficiality of the regency era women in her novels, with strong, opinionated heroines.

These small acts of defiance, all worked together to advocate for women’s rights, and it is most certainly something to be proud of but it also begs the questions: where and when and how did these strong voices and empowering actions manage to term themselves as radical? Or are these celebrated women separate from radical feminists and radical feminism?

Radical feminism is an extreme branch of feminism seeking to entirely transform the structure of society in favour of women. They believe society is already predisposed against women and inherently favours men. The ways in which radical feminists go about challenging this is, as you may guess, through a more radical approach.

Radical feminism is said to have first come about in the 1960s, starting in the United States, and then the United Kingdom, and Australia. After the prior years of seemingly demure women, you can imagine the shock the world got at the voice women had somehow been able to uncover - only it was far more than just that.

Radical feminism, at the start, is commonly connected to the suffragette movement, originating in Manchester, England. It was a movement of so-called “wild women” who did anything and everything - from throwing themselves under carriages, to bombing the Parliament building - to get women the right to vote.

On the flip side, a modern day example of radical feminism would be Julie Bindel’s claim that marriage and feminism are entirely conflicting: that marriage strictly lays the heinous trap of “perpetrating male privilege.”

This is a tricky dichotomy. It would not be far off to say radical feminism emerged from a place of arguable necessity and has morphed into madness. But to be sure, women being given the right to vote seemed mad enough in the beginning of the 20th century.

It would be a curious thing to know which female figures are remembered 100 years from now. Would a poster with Eva Green and her claim that high heels “aren’t feminist” hang upon the walls? Or will it be “wearing high heels is a part of woman’s armour," the declaration by Grace Dent?