Opinion: We need to pull out of the debt spiral

The interest payments on British Columbia’s provincial debt this year could pay the salaries of 4,600 new paramedics for ten years. But, instead of paying for first responders or providing tax relief to families, a whopping $2.
Jul 15, 2021 2:43 AM By: Kris Sims 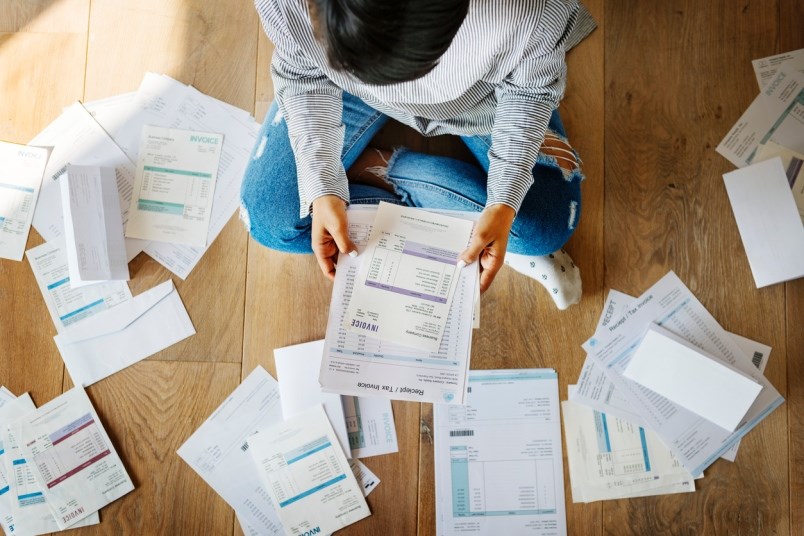 Governments are spending more and more money on servicing debt. That never ends well, whether it's for consumers or governments (via iStock)

The interest payments on British Columbia’s provincial debt this year could pay the salaries of 4,600 new paramedics for ten years.

But, instead of paying for first responders or providing tax relief to families, a whopping $2.8 billion is being sent to bond holders on Bay Street and Wall Street every year to pay for our province’s debt.

International players such as S&P Global Ratings have noticed our debt dive, knocking our province’s shiny AAA credit rating down a notch because of this red ink plunge.

That $2.8 billion in debt payments could cover the annual provincial income tax bill for every taxpayer in greater Victoria.

That’s real money and Premier John Horgan really needs to get the debt under control.

If he doesn’t, this kind of spending will eat away at our province’s finances, we could see more downgrades and we could wind up in a financial mess like we see in Ontario and in Ottawa.

Politicians in Ontario’s legislature haven’t balanced their budgets for 15 years.

We can’t let that happen to B.C.

That’s a big jump in debt and we should be alarmed.

The Horgan government is planning to spend at emergency pandemic levels years from now, even when there is no emergency.

And that’s a problem because every British Columbian’s average share of the combined federal and provincial government debt now totals $52,000.

The key word here is: combined.

Before we entered the COVID Tunnel of Hell, we could compare B.C.’s fiscal management to a reasonably well maintained minivan. The debt was going up, but the operating budgets were still balanced and things were rolling along.

Prime Minister Justin Trudeau’s fiscal management, however, is like a ’71 Pinto that’s on fire.

The federal debt will be $1.2 trillion by the end of this year. That’s an 84 per cent increase in five years.

B.C. pays about $2.8 billion per year in interest charges on the provincial debt and we will pay more than $13 billion in interest over five years.

Instead of spending $13 billion on debt interest payments over five years, Horgan could have reduced the PST by two percentage points and saved families money on everything from used cars to new shoes.

There are sensible ways to spend $2.8 billion per year - blowing it on debt payments isn’t one of them.

In Ottawa, interest payments on the national debt are more than $22 billion per year.

It will take years of tough choices and prudent management to climb out of the federal debt chasm that Trudeau and previous governments have dug us all into.

Horgan can’t allow unbalanced budgets and deep debt diving to become the norm in B.C., where we have long been a beacon for a robust economy and comparatively sound money management.

- Kris Sims is the B.C. Director of the Canadian Taxpayers Federation.