Opinion: Seeing only what we want to see 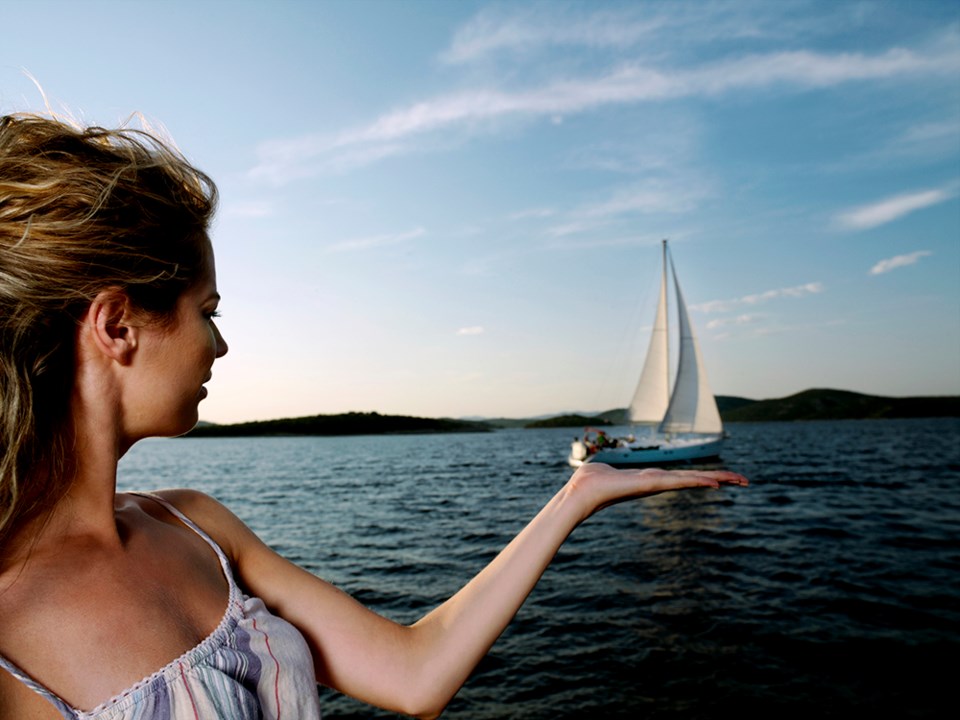 “The eye sees only what the mind is prepared to comprehend.”

This quote has been attributed to the French philosopher Henri Bergson or the Canadian writer Robertson Davies from his 1951 novel Tempest-Tost.

This is the basis of optical illusions. For example, there is a relatively famous illusion which appears to be a rabbit or a duck. What we actually observe are lines on a paper which someone has cleverly drawn so that they can be interpreted as either a duck or a rabbit.

Invariably, when shown the illusion for the first time and asked what they see, most people will pick one answer or the other. It is only when someone points out the alternative that it pops into view.

But this quote extends beyond optical illusions. It speaks to a fundamental truth about our perception of the world. Not just what the “eye sees” but the way we interpret the world in which we function.

We constantly approach the world with pre-conceived notions. This happened to me while playing golf with Neil Godbout last week. As we approached the 18th green, I hit a shot which went further than I anticipated. It was close to the green. And because the group in front of us was still in their carts by the green, it landed close to them.

As we approached the green, I noticed two of the golfers were waiting by the path back to the clubhouse. Upon seeing this and where my ball landed, I concluded they wanted to tell me off for hitting the ball close to them. Not at all the case. They were waiting to ask if we had found something they had lost on the course.

A minor mistake in my perceptions and not a particularly critical one by any stretch of the imagination. But it arose from my comprehension of the circumstances based on what I was seeing.

But what about when it is more serious? When, for example, a doctor is examining a patient? Or a teacher is dealing with a student? Or a country is coming to terms with its past?

I was listening recently to White Coat, Black Art on CBC. Dr. Brian Goldman was talking with Dr. Alika Lafontaine, an anesthesiologist and incoming president of the Canadian Medical Association, and his brother, Dr. Kamea Lafontaine, a dentist with a sideline as a software developer.

Kamea was discussing an encounter with the healthcare system which had a profound effect on his life. His story: “I was in a lot of pain. And my wife, she rushed me to the hospital. A lot of doubts started to arise, basically, around the diagnosis itself. The line of questioning specifically talked about assumptions around drugs and alcohol.”

“Luckily, my brother’s a doctor. I was able to call him up. I was able to get some advocacy. And what ended up happening is that my appendix almost burst and I was rushed in for surgery to deal with it. The fear that I felt going through that process and feeling like assumptions were being made about me, that I had to come out and really just advocate for myself… that was a scary moment for me.”

It might not surprise you that both Kamea and his brother are First Nations. And one result of the encounter with the medical system is an app, called “Safespace,” intended to help indigenous people deal with the system.

But making assumptions about patients isn’t something which happens only for First Nations people. My mother passed away from an intestinal blockage. She had presented at the emergency room with stomach pains and because she was an old woman with a history of gastro-intestinal issues, the doctor – for whatever reason – sent her home with some antacid tablets. She was back in the hospital that same night because her intestine had ruptured and she died two days later.

We see the world in pictures and patterns. We try to make sense of those patterns. We create for ourselves a view of the world. And when we look, we often see what we want to see and not what is there.

This is true of the teachers in the residential schools who did not see bright, intelligent children but Indians who needed to be civilized. It is true of a country which for over a century has not wanted to see the harm which has been done.

But hopefully now that our eyes are fully open, our minds will be able to comprehend and we can come to terms with the truth.