My father used to talk about a recurring dream he had in which he was walking into a beautiful white building with grand columns, knowing that it was his new home. When he was elected president, he said the image finally made sense to him.
Jun 4, 2018 10:12 PM By: Patti Davis 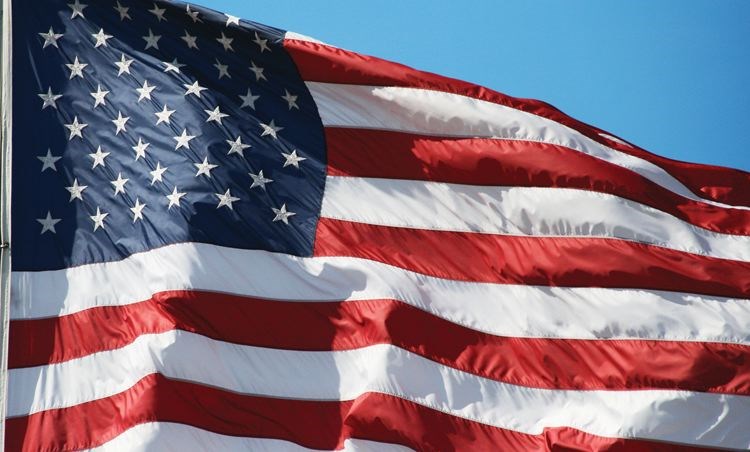 My father used to talk about a recurring dream he had in which he was walking into a beautiful white building with grand columns, knowing that it was his new home. When he was elected president, he said the image finally made sense to him. Once in the White House, he never had the dream again.

He had a reverence and a love for America that burned in his eyes when he looked at the flag, that bled into his words when he spoke to the country. Selfishly, I used to feel slighted by that love. I referred sometimes to my "sibling rivalry" with America. My strident protests against some of my father's policies definitely got his attention, which was what I intended - but they also wounded him, which was not my intention. In his last years of life, when Alzheimer's disease had stolen many things - but not love - I was able to sit with him and tell him my regrets. I miss my father in deeply personal ways. I also miss the dignity that he brought to the task of leading this country, the deep respect he had for our democracy, and now, after so much time has passed, I miss how much he loved America.

People often ask me what he would say if he were here now. Sometimes I'm a bit glib in response, pointing out that he'd be 107 years old. Other times, I simply say he'd be pretty horrified at where we've come to. But at the June 5 anniversary of his death, I've let myself imagine what he would say to the country he loved so much.

I think he would remind us that America began as a dream in the minds of men who dared to envision a land that was free of tyranny, with a government designed and structured so that no one branch of government could dominate the others. It was a bold and brave dream. But, he would caution, no government is infallible. Our democracy, because it is founded on the authority of "We the people," puts the burden of vigilance on all American citizens.

Countries can be splintered from within, he would say. It's a sinister form of destruction that can happen gradually if people don't realize that our Constitution will protect us only if the principles of that document are adhered to and defended. He would be appalled and heartbroken at a Congress that refuses to stand up to a president who not only seems ignorant of the Constitution but who also attempts at every turn to dismantle and mock our system of checks and balances.

He would plead with Americans to recognize that the caustic, destructive language emanating from our current president is sullying the dream that America once was. And in a time of increased tensions in the world, playing verbal Russian roulette is not leadership, it's madness. He would point to one of the pillars of our freedom - a free press - which sets us apart from dictatorships and countries ruled by despots. He didn't always like the press - no president does - but the idea of relentlessly attacking the media as the enemy would never have occurred to him. And if someone else had done so, he wouldn't have tolerated it.

He would ask us to think about the Statue of Liberty and the light she holds for immigrants coming to America for a better life. Immigrants like his ancestors, who persevered despite prejudice and signs that read "No Irish or dogs allowed." There is a difference between immigration laws and cruelty. He believed in laws; he hated cruelty.

Despite my father's innate humility, he would ask the people of this country to reflect on his own words from his famous speech, "A Time for Choosing," delivered in 1964: "You and I have a rendezvous with destiny. We'll preserve for our children this, the last best hope of man on Earth, or we'll sentence them to take the last step into a thousand years of darkness."