Lheidli T'enneh sold their village, were not forced out

The front page story in the June 15th Citizen continues the local misconception that in 1913, the local native band was forcibly moved from their reserve and the village was wantonly burned to displace them.
Jun 19, 2017 9:57 PM By: Prince George Citizen Staff 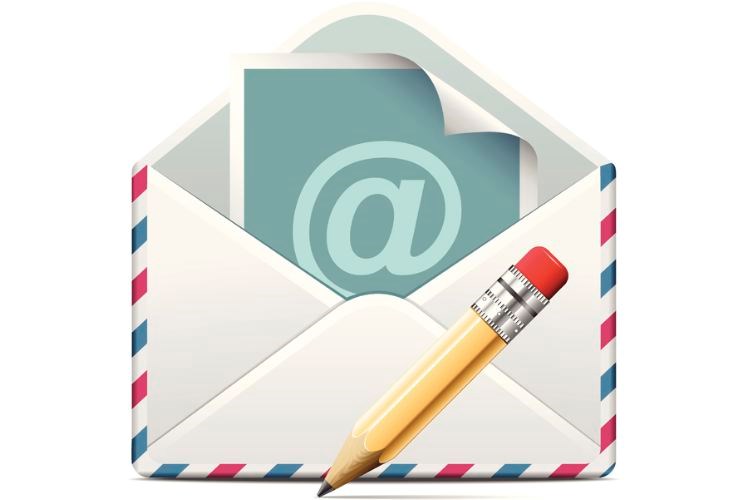 The front page story in the June 15th Citizen continues the local misconception that in 1913, the local native band was forcibly moved from their reserve and the village was wantonly burned to displace them. This commonly held local myth is incorrect if one looks at the facts of the matter.

A well researched and clearly referenced 2010 report by a David Vogt and Alexander Gamble published in UBC's B.C. Studies provides much detail on the purchase of the reserve between 1910 and 1913 by the Grand Trunk Railway. This 72-page report is available online and has a rather interesting title of "You Don't Suppose The Dominion Government Wants to Cheat the Indians - The Grand Trunk Pacific Railway and the Fort George Reserve, 1910-12."

This report clearly documents that:

In November of 1911 the native band members held a vote and agreed by 89 per cent to sell the reserve to the Grand Trunk Railway for $100,000. They received one quarter of the funds at that time.

The Grand Trunk Railway also provided $25,000 to build new buildings at the existing Shelley reserve for the people displaced by the sale.

The Shelley village was completed in 1913 and the band was relocated in September of that year.

After the band was relocated to Shelley, the village buildings were burned as they served no purpose to the now new owners. There was a feeling among the church that the buildings if left standing would encourage some band members to return to the area and be corrupted by the vices of the whites.

There is a lot of additional information that can be gleaned from this report related to the existing graveyard as well as the politics of the time and should be a good source for information for local history buffs.

It is hoped that the myth perpetuated by local lore that the native band was forcibly moved to Shelley and their village burned can factually be put to rest.