I had a grizzly experience a few years ago when a friend and I pulled into the Merton Lake forestry campground in early September. We were getting set for the start of Bullwinkle season.
Apr 17, 2021 8:26 AM By: Miles Thomas 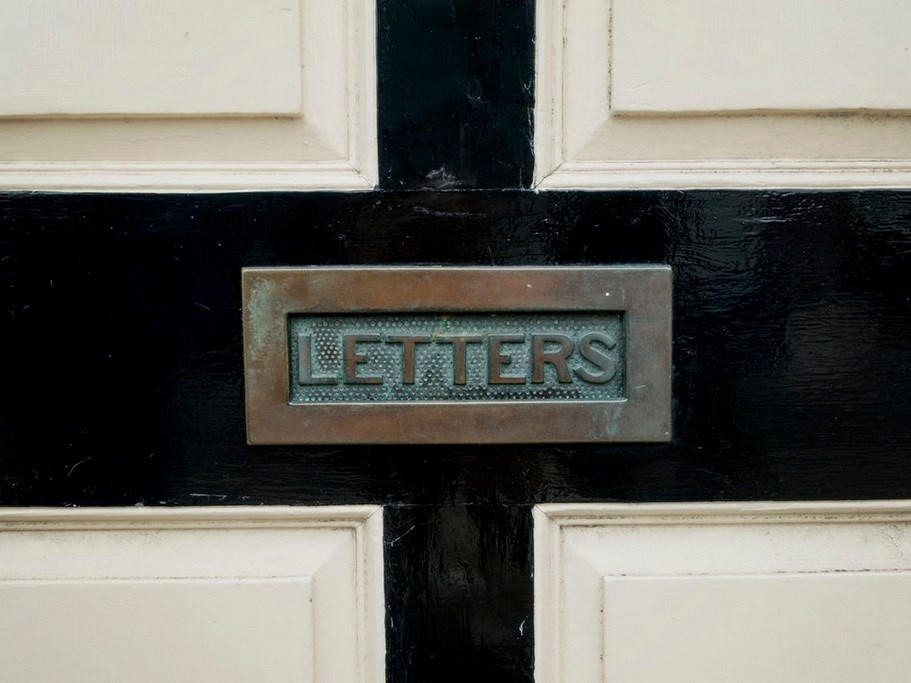 I had a grizzly experience a few years ago when a friend and I pulled into the Merton Lake forestry campground in early September. We were getting set for the start of Bullwinkle season.

The Merton forestry campground gets very few campers so the bush there was usually quiet for most of the camping year. They have two outhouses there. The first one on the way in I didn't like because it was too sunk into the forest. The other one had more of the bush cleared around the front and sides.
My buddy got to work in his camper preparing a bite to eat.  Experiencing that sinking feeling that you gotta go real soon, I wandered with a little pace up to the outhouse. After getting my gear down and in the seated position, I calmly latched the door with that feel insecure little hook thru the round eyelet. As soon as I hooked the latch, I heard some rustling behind the back of the outhouse.

Thinking my buddy was trying to scare me, I yelled out "what are you doing, Marcel?”

No reply and now the rustling was at my right side and I knew immediately it was the big bad bear. The bear now was in the front and that little latch was all I had for my defence.

I remained quiet trying to hear if the bear was still out front. I waited until I could not hear any movement. I did not want to wait too long to exit as maybe the bear was coming back and I would miss my safe exit.

My left foot on the way out stepped into the centre of a muddy grizzly bear track. The grizzly track was about a foot wide and a longer distance from front to back. I did not look around just in case I made any eye contact with a possible grizzly, which would mean a confrontation challenge for any grizzly bear. My buddy was still in his camper oblivious to what just took place.

The next day, hunting alone, I came across the grizzly over the hilltop from the forestry campground. I was hunting from my vehicle and about 300 yards away watching the back end of the grizzly wandering away from me.

As soon as the grizzly sensed my presence he turned around and the hair on the back of my neck defied gravity. It was a sweet feeling knowing the situation could have been a lot worse for me the day before.