It is September and our children have returned to school. Not only do schools educate, we also expect them to indoctrinate our kids on the merits of tolerance and diversity in our free society.
Sep 22, 2019 9:39 AM By: Prince George Citizen Staff 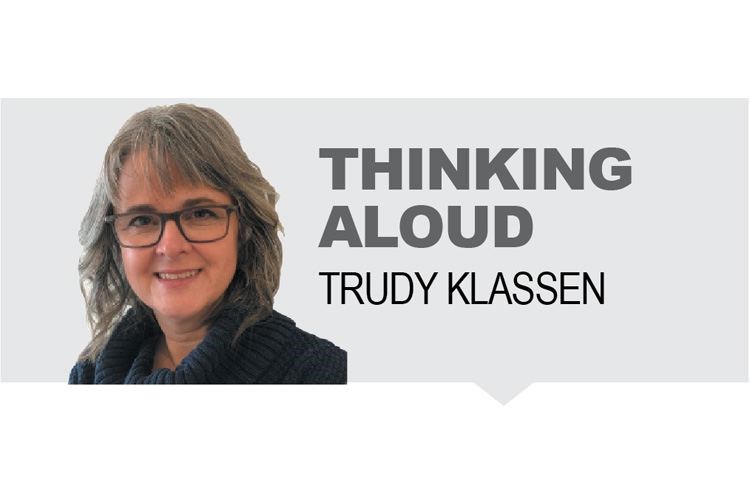 It is September and our children have returned to school. Not only do schools educate, we also expect them to indoctrinate our kids on the merits of tolerance and diversity in our free society. Many adults in the news media and general public seem to have forgotten the benefits of this inclusive education.

There was a huge brouhaha over an article published in the Vancouver Sun recently. The article questioned how well very different people can actually live and thrive together in a free and democratic society. A quick check on the author Mark Hecht reveals he teaches at Mount Royal University and works to prevent child sex exploitation internationally. Hecht cited various studies and came to a conclusion I do not agree with but I am not sure that we help improve our country by shutting down the conversation.

The exclusion and isolation, believed necessary for the survival of the community, meant that everyone was taught by the self-appointed and appointed elders of our community to "ask no questions, see no issues, express no concerns." Questions presented a danger to the status quo. Questions and ideas become the enemy.

I remember the laughable arrogance of the most backward people in my community. The sad thing is often those people became the most influential, because lacking the freedom to dialogue about things that mattered, the loud, angry voices of the fanatics provided a feeling of self-righteousness.

I left, because I couldn't see raising my kids with that kind of worldview.

In my reading of Hecht's article, it seemed to me that he was attempting to address the issues that can and, in my case did, occur in some immigrant communities. It is interesting to read the rebuttal, by Robert Falconer, that the chastised Sun published. I can easily believe Falconer's quoted statistic that 93 per cent of immigrants have a strong or very strong connection to Canada. The freedom-advocating Cato Institute has found, as I would expect based on normal human behavior, that most immigrants to Canada self-select, that is, those most eager to assimilate are the ones who apply to move here.

Falconer does provide a subtle warning to Canadians: "Some have cited Alberto Alesina's work on... the idea that greater population diversity is associated with social strife. This is true in countries with weak democracies and restricted labour markets, where the political and economic systems favour a select few."

Alesina's subsequent works have shown that diverse populations reap economic benefits and remain relatively cohesive when everyone has a fair shot at becoming an MP or getting a job. Open societies enjoy strong trade relationships with other countries, a diversity in goods and services, and stronger workforces. Under these settings the work of integration takes care of itself, with newcomers and their children identifying with Canada and its values.

In that light, the work of integrating newcomers within the fabric of Canada is less about exclusion, and more about maintaining, celebrating, and safeguarding Canadian institutions, entrepreneurship, and our open society.

That last paragraph is, in my mind, our job. It is our gift to the world. Without it, without working hard to "safeguard Canadian institutions and open society," Canada will no longer be a place worth fleeing to. Leaving my very conservative and exclusive community, along with many beloved friends and family, will have been useless. Without toleration and open discussion, we will become the very thing we hate.