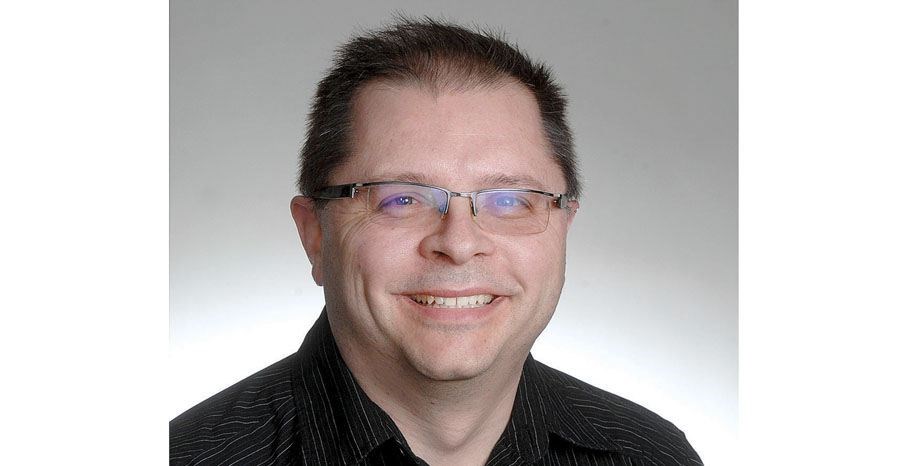 Cold cash does, however, increase the odds of victory.

In the last federal election, Todd Doherty had a traditional Conservative riding in Cariboo-Prince George and the campaign machines of Dick Harris, the Conservative Party of Canada and the B.C. Liberals in his corner. The money raised and spent during the campaign was inconsequential for him, however. What really helped him win was the money in the bank long before the election, which allowed to get busy working the riding last January, well before the writ was dropped and the other parties named candidates.

Of course there are exceptions to the rule but the traditional road to political victory, particularly at the provincial and federal levels, is the path Doherty took.

That's why both the Liberals and the NDP in B.C. are already working hard to build up their war chests and why they're attracting recent attention for their fundraising efforts.

The Globe and Mail broke the story about the recent $10,000 a plate private dinner for 10 with the premier at the home of the chancellor for Simon Fraser University, as well as other functions where the price was anywhere from $5,000 to $20,000 for the same privilege of having access to Clark. The revelation actually creates more problems for the NDP's John Horgan than it does for Clark because the NDP is doing the exact same thing so it can't claim the moral high ground. Even if Horgan wasn't doing it, the B.C. NDP cheerfully sold seats at Adrian Dix's table for $5,000 or more four years ago to industry leaders who thought they had better introduce themselves to the man the polls said was a shoo-in to win the next provincial election.

Locally, the most important fundraising event for the B.C. Liberals between now and next May is happening in just a few weeks, on Friday, April 22 at the Civic Centre. An Evening With The Premier will feature Clark and local MLAs Shirley Bond, Mike Morris, John Rustad and Coralee Oakes, all of whom happen to be cabinet ministers in the Clark government.

(Editor's note: I have attended the Evening With The Premier dinner several times in the past five years, either as a guest of a fellow Rotarian or as a management representative from The Citizen with publisher Colleen Sparrow).

Tickets this year are $90 or a table of 10 for $900 but for those willing to open the wallet wide, there are greater opportunities. There are four seats for sale at the premier's table. Two of those seats can be had for $25,000 a pair. The platinum sponsor also receives promotion of their business before and at the event, as well as two tables, one of which has to go to university student volunteers to attend. The two tables are worth $1,800 and let's pretend the gold sponsor promotion is valued at $3,200. That leaves $20,000 and those pair of seats at the premier's table.

It's the same scenario for the gold sponsor. For $15,000 each, the two gold sponsors get one seat each at Clark's table, along with a table and the sponsorship promotion.

Those three sponsorships will deliver $55,000 alone to the coffers of the B.C. Liberals. Factor in 900 tickets at $90 each for another $81,000. Dinner will cost about $45 per plate, based on the Civic Centre's rates, so the take-home from ticket sales should be $40,000. Other organizing costs will be more than offset from silent and live auction items, as well as the brisk business in the lobby that allows dinner goers to have their picture taken with the premier before supper is served.

Once it's all said and done, this upcoming Prince George event should raise another $100,000 for the B.C. Liberals. It's all completely legal. Corporate sponsorships and selling access to the keynote speaker at a premium rate is common practice at fundraising dinners for non-profits.

If taxpayers are uncomfortable with political parties raising money by selling access to their senior leaders, the alternative is for the public purse to pay for all or part of election campaigns. Seen in that light, hitting up wealthy donors seems less sinister and more common sense, especially if the parties still have to disclose the proceeds raised and whose making the donations.