Emphasizing what unites us

Groundbreaking American anthropologist Margaret Mead said, “Never doubt that a small group of thoughtful, committed citizens can change the world; indeed, it’s the only thing that ever has.
Feb 20, 2020 8:01 AM By: Gerry Chidiac 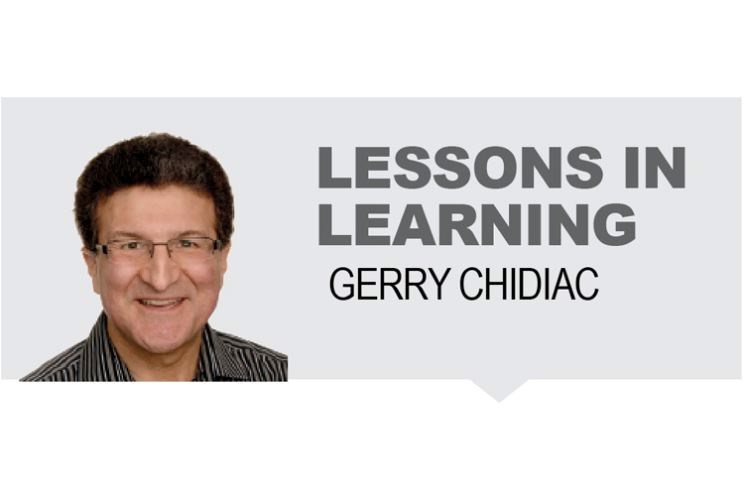 Groundbreaking American anthropologist Margaret Mead said, “Never doubt that a small group of thoughtful, committed citizens can change the world; indeed, it’s the only thing that ever has.”

In many ways, this is a call to action for all of us, regardless of our political or economic standpoint. We have the power to change the world. It’s simply a matter of holding firm to basic human principles, like integrity and respect.

Human rights issues do not just happen. In analyzing genocide, the ultimate crime against humanity, Prof. Gregory Stanton of George Mason University noted ten stages, the ninth being “Extermination” and the tenth being “Denial." Before these can happen, however, subtler violations of human rights must take place. It is much easier to prevent genocide if we stand for the rights of others at these earlier stages.

The first stage of genocide is simply “Classification.”  This means seeing ourselves in groups of “us” and “them.”  This is surprisingly easy to rectify, as the following story will illustrate.

I grew up in Toronto and became a Blue Jays fan even before their first game in 1977. As a teen, I went to as many games as I could and cheered every success, despite the team’s abysmal performance in those early years. I also learned to despise the New York Yankees whose fans came into our humble stadium in droves whenever they were in town. New York State was a relatively short drive from Toronto and their team was phenomenal.

My adolescent brain fumed as their boisterous cheers contrasted our quiet spectating and I dreamed of the day the tables would turn.

By the early 1980s, the Blue Jays were competitive. I’ll never forget the night in 1983 when a friend gave me a seat several rows behind home plate for a double-header with the detested Yankees. Toronto won both games, the first in extra innings and the second 13 to 6. I was pumped!

On the way home, in a traffic jam on the Gardiner Expressway, I saw many cars with New York license plates lined up and stuck my head out the window telling them where they all could go. The friends in my car looked at me and said, “Dude, cool it. They’re just baseball fans, the same as you.”

At that moment, I realized the ridiculousness of my behaviour. I’d gotten caught up in the emotion of the crowd and the game, and I’d forgotten my principles. Yes, we were all baseball fans and we had just shared a great night of our sport played at its highest level.  “Us vs Them” simply disappeared into the night air. All it took was a few words from some very good people.

Stage two of genocide is “Symbolization," using names, clothing, symbols, and words to distinguish one group from another. Again, this is very easily defeated. When we hear sexist or racist language, for example, we can simply ask that it not be used, and in the vast majority of cases, that is where symbolization will end.

Further stages of genocide, such as Discrimination, Dehumanization, Organization, Polarization, Preparation, and Persecution require more effort to stop, but this is where we embrace our role as committed citizens in a democratic society, knowing that the sooner we re-establish a commitment to our common humanity the easier it will be to protect human rights.

We really are in the world together.  We may have different opinions, alliances, ideals, languages, skin colours, gender preferences, etc. The truth is that these are simply characteristics which add variety to life. What is essential is common to all of us. We are all just people. There is no “us” there is no “them”, and as we embrace this truth we become one with all committed citizens who are changing the world.

- Gerry Chidiac is a champion for social enlightenment, inspiring others to find their greatness in making the world a better place.  For more of his writings, go to www.gerrychidiac.com