Economy has a runny nose

An extension cord ran under her apartment door, plugged in to the outlet in the hallway. With their Hydro cut off, my sister’s resourceful boys were finessing power for a single light bulb.
Feb 25, 2020 8:39 AM By: Mark Ryan 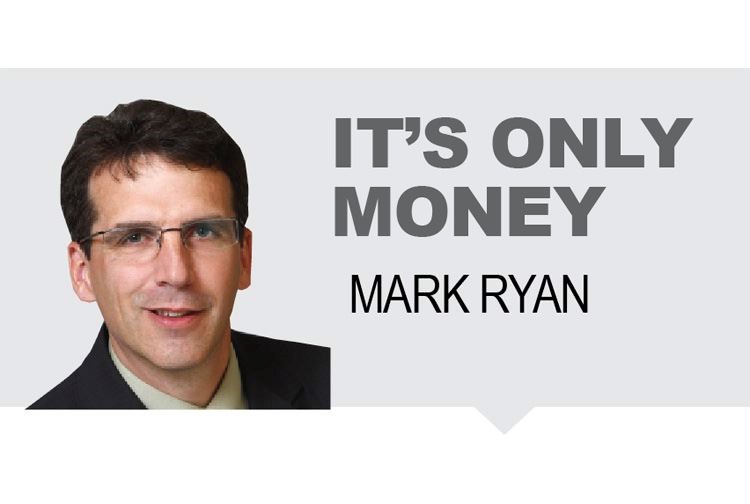 An extension cord ran under her apartment door, plugged in to the outlet in the hallway. With their Hydro cut off, my sister’s resourceful boys were finessing power for a single light bulb. The incandescence doubled as heat source for the no-name hotdogs they were pressing in to it. The eldest would later iron a pair of pants on the same bulb. I could go on, but suffice it to say, we’ve been there.

Somewhere in a tiny village between here and the coast, things were looking up. That first bump towards middle class is one of the most exciting things a family can experience, especially when it comes through a steady job. Hard-battled agreements have been in place for several years and the money is already flowing. Nobody for a moment suggests this is a simple thing, but the argument has been resolved as a community, save a few who claim genetic supremacy over their peers, supported by the millennial urban protester class – none of whom have ever even considered frying a hotdog on a dirty light bulb.

The impact of transportation disruptions is temporary. A count of idled train cars shows activity bounced back almost immediately after November’s strike ended, as did most other industry impacted. Still, February’s rail disruptions aren’t the only blackfly biting the back of Canada’s economy of late.

Wintry weather, which can force operators to shorten trains, and a derailment in BC contributed to an 11% decline in rail transportation in February 2019. Activity quickly rebounded.

Like ticks on a moose, the cumulative impact of the varied distractions are real. We draw from a recent RBC Economic summary, noting a resilient, if not impervious Canadian economy.

Maintenance issues shut down some of Newfoundland and Labrador's offshore oil production in July, contributing to a four per cent drop in conventional oil and gas extraction. Production didn’t rebound until October.

Significant snowfall in early-fall brought the Prairie harvest to a halt, impacting farm wholesalers and rail transport, but the negative impact on Canada-wide GDP was modest.

A leak forced the Keystone pipeline to be shut down in early November and crude oil pipeline transportation GDP fell six per cent in the month. But with the sector representing just 0.25 per cent of Canadian GDP, the impact on overall growth was small.

Labour disruptions south of the border resulted in production cutbacks in Canada, contributing to three per cent declines in motor vehicle and parts output in both September and October. While the shutdowns were largely reversed in November, they weighed on Q4/19 GDP growth.

The GM Oshawa plant accounted for nearly seven per cent of light vehicle production in 2019. Its permanent shut down at the end of last year will weigh on motor vehicle output at the start of the year, though the plant was already winding down in late 2019. The closure will have spillover effects on parts suppliers and the Durham region as a whole.

The coronavirus outbreak in early 2020 drew comparisons to 2003’s SARS outbreak, which the Bank of Canada estimated trimmed 0.6 percentage points off Q2/03 GDP growth. The impact of COVID19 is ongoing, but modest so far.

- Mark Ryan is an Investment Advisor with RBC Dominion Securities Inc. (Member–CIPF). These are Mark’s views, and not those of RBC. This article is for information purposes only. Please consult with a professional advisor before taking any action based on information in this article. See Mark’s website at: http://dir.rbcinvestments.com/mark.ryan.