Conscientious shopping good for the globe

As the Christmas season approaches, it is important for us to be aware of the power that we hold in the way that we spend our money. As consumers, for example, we invest in products which we believe will serve us best.
Nov 24, 2017 11:12 AM By: Prince George Citizen Staff 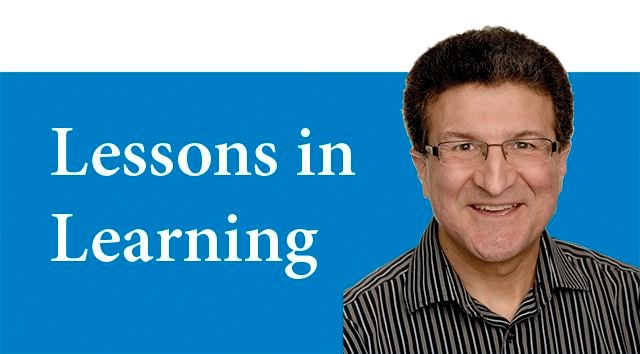 As the Christmas season approaches, it is important for us to be aware of the power that we hold in the way that we spend our money.

As consumers, for example, we invest in products which we believe will serve us best. Companies may try to hide information about their products, but eventually the truth comes out. Consumer advocacy is a powerful force in a free market economy and we have all benefited.

Lebanese-American lawyer Ralph Nader, for example, took on the auto industry in the 1960s regarding the safety of their vehicles. Most buyers were unaware of the often deadly flaws in the products they were buying. This changed as Nader's movement reached public consciousness. Since that time, carmakers have competed to produce the best and safest vehicles possible because that is what we consumers demand.

In the 1990s, the world was alerted to the civil wars in Sierra Leone and Liberia, and how the illegal trade of diamonds was contributing to the suffering. People of conscience wanted to feel good about the beautiful engagement rings they were giving and receiving, and insisted that the diamond industry regulate itself in order to give them assurance that they were not fueling a deadly conflict. The result was that the demand for "blood diamonds" shrank and warlords in these countries no longer had the funds to continue fighting. While this movement was not without its flaws, the international attention aided in establishing peace in the region.

Today, the world is largely unaware of the civil war happening in the Democratic Republic of Congo (DRC) or how it is being fueled by our consumer appetite.

Over five and a half million people have died due to the conditions this fighting has caused in the eastern region of that country. The rape of women, children and even men has been used to subjugate and control the population, and numerous peace accords have failed. Very similar to the illegal trade of diamonds in Liberia and Sierra Leone, the extraction and black market sale of gold, as well as tantalum, tin and tungsten (used in our cell phones and other electronics) fuel the war in the DRC.

Since 2008, however, The Enough Project has been promoting the Raise Hope for Congo campaign to not only increase awareness, but to organize consumer advocacy to hold corporations accountable for their use of "conflict minerals".

Because of the nature of the international mineral market, it can be extremely difficult to trace whether or not products come from the DRC, but it can be done with some effort. Raise Hope for Congo thus began tracking and reporting which corporations are trying to avoid using "conflict minerals." They publishing their first findings in 2010. Today ,universities and other schools, as well as city governments and individual consumers, are becoming part of the "conflict free" movement, and are adjusting their purchases accordingly.

The impact has been extraordinary.

While the conflict continues in the DRC, there is significant progress being made. Some companies have made a significant effort to respond to the consumer demand, and have proven themselves to be responsible corporate citizens. Raise Hope for Congo has also published a new list, just in time for the Christmas shopping season to let consumers know which electronics companies and jewelry manufacturers we may want to support and which we may want to petition. It is available from their website and on their Facebook page.

The issues in the DRC can seem overwhelming, and we may want to throw our hands in the air. In our efforts to be agents for positive change, however, we need to remember the profound words of Helen Keller, "I am only one, but I am still one. I cannot do everything, but I can still do something; and because I cannot do everything, I will not refuse to do something that I can do."