A slow clap, please, for Prince George city council, ladies and gentlemen. By a 6-3 vote, the mayor and councillors did the right thing Monday night, voting for a zero per cent tax increase for 2021. City spending is actually increasing 2.
Feb 9, 2021 6:46 AM By: Neil Godbout 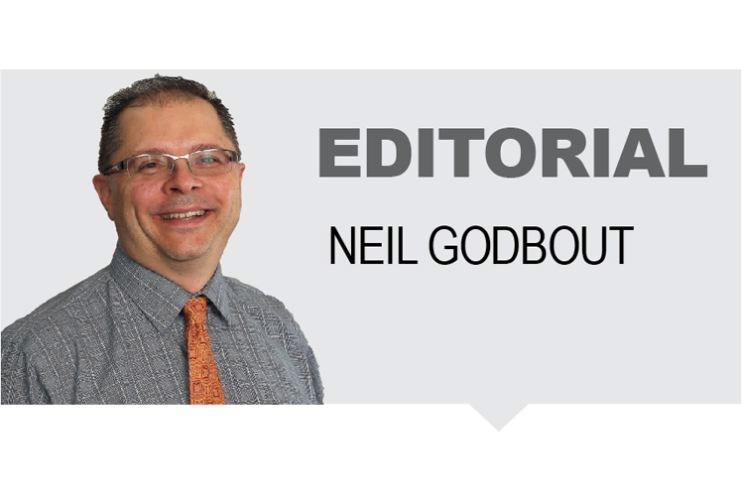 By a 6-3 vote, the mayor and councillors did the right thing Monday night, voting for a zero per cent tax increase for 2021. City spending is actually increasing 2.7 per cent to cover inflationary costs. Using $3 million of the $6.1 million the city received from the provincial government’s Safe Restart Fund will pay for the difference.

There should have been high-fives all around for a job well done. Instead, some councillors showered so much doom and gloom about the zero increase that they sounded like Vancouver Canucks fans.
“Rainier days ahead,” warned Coun. Garth Frizzell, who voted against the zero increase.

“To me, it feels unfair to burden taxpayers with a five per cent increase next year,” added Coun. Cori Ramsay, who sided with Frizzell.

Even Coun. Kyle Sampson, who proposed the zero increase motion, was sombre, calling the move “a one-time fix.”

What’s needed is some stiff-lipped leadership and can-do optimism that hard work and tough decisions by council and senior administration this year will deliver more cost savings to prevent a big tax hike next year.

The bulk of that work should fall on the new city manager. Whoever is hired for the job should be brimming with ideas and plans on how to quickly and effectively streamline local government operations.

Mayor and council will also need to screw their courage to the sticking place with some bold moves, such as permanently closing Four Seasons Pool and keeping the Elksentre and the Civic Centre shut down until at least September.

They already made one tough call Monday night, voting against a proposal to hire two training officers for the city's RCMP detachment.

Furthermore, there are reasons for a positive outlook, despite the dour predictions of Frizzell and Ramsay.

Development remained strong in 2020 and shows no sign of slowing down in 2021. There is also cautious optimism that, as vaccine distribution continues and COVID restrictions are gradually reduced, job growth and consumer spending will quickly revitalize the economy.

Hope is not a plan, of course.

And Frizzell and Ramsay may prove to be right. Political and bureaucratic action is needed in the next 12 months, before budget decisions for 2022 have to be made.

So while congratulations and thanks are in order for mayor and council for holding the line on property taxes for 2021, there is much work ahead.

The outcome of those efforts will pay off, whatever happens in the local economy over the next year.