The Cold War was a very interesting time. We were told that our allies did nothing wrong and that our enemies did nothing right. In the late 1970s, the Cambodian genocide was very well reported in the Western media.
May 5, 2021 9:42 AM By: Gerry Chidiac 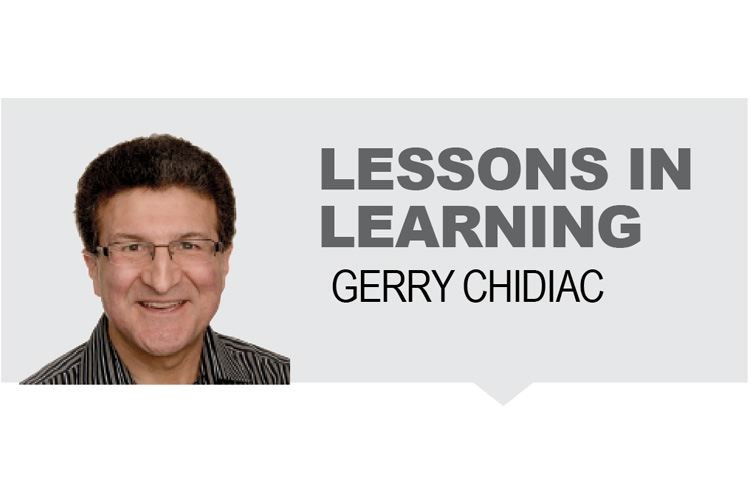 The Cold War was a very interesting time. We were told that our allies did nothing wrong and that our enemies did nothing right. In the late 1970s, the Cambodian genocide was very well reported in the Western media. That was a good thing because Pol Pot and the Khmer Rouge were horrendous war criminals.

Yet, at almost the exact same time, we heard nothing in the media about a comparable bloodbath happening in the former Portuguese colony of East Timor. That was because Indonesia was responsible and Western countries were supplying them with weapons. It was only after the Suharto dictatorship fell out of favour with the Americans in the late 1990s that the East Timorese experienced any relief from decades of genocide.

A number of scholars believe we are entering a second Cold War and they may be right. We are seeing the same type of finger pointing and the same kind of hypocrisy in our foreign policy.

In February, legislatures in several Western countries, including the United States and Canada, labeled the treatment of the Uyghur and other Muslim minorities in China as genocide. In Canada, this bill received unanimous support across party lines.

While usually reliable organizations like Amnesty International and Human Rights Watch did indeed call attention to the plight of the Uyghur, Western media has been airing numerous reports from far less credible and more sensationalist sources regarding this issue. Why would they do this?

And why would the Canadian Parliament call the Uyghur situation genocide and say nothing about the unprecedented humanitarian crisis in Yemen, where 24 million people, including 12 million children, are in dire need of assistance? Even worse, how could Canada continue to sell military equipment to Saudi Arabia, the foreign power responsible for much of the suffering there?

In another case, Human Rights Watch refers to the Israeli treatment of the Palestinians as “crimes of apartheid.” Yet, Israel remains one of Canada’s strongest allies and Justin Trudeau claims that we share a “commitment to freedom” with the State of Israel.

When addressing global issues, there are indeed times when Canada can do almost nothing. In the case of the Uyghur, we can use diplomatic pressure, limit trade with China and put pressure on Canadian companies operating in China, but we can do little else.

We have much greater influence with our allies and countries that rely on our trade.

We also need to recognize that, in many parts of the world, we are part of the problem and these are the situations we need to do something about. Canada’s reputation in Latin America is now almost as bad as that of the United States. We refuse to regulate Canadian mining companies working overseas and many of them continue to soil our international reputation.

Canada once acted honourably and we can do so again. The Brian Mulroney government was one of the first to boycott and sanction apartheid South Africa. They also chose to accept refugees from Central America while the United States continued to fight covert wars there. The Jean Chretien government chose not to participate in the second Iraq War, a devastating war that endures to this day.

Even now, there are elected officials who clearly prioritize human rights, thus their support for the Uyghur makes sense. The Green Party of Canada and the New Democratic Party, for example, have also called for the cancelation of arms deals with Saudi Arabia and the recognition of the rights of Palestinians.

Today’s Liberals and Conservatives regularly stand in opposition to human rights initiatives. It is therefore difficult to see their concern for the Uyghur as anything more than an effort to demonize the Chinese government.

Genocide is a legal term linked to a moral responsibility to protect people in grave danger. It should never be used for political gain.