Opinion: Canada at a pivotal moment for reconciliation 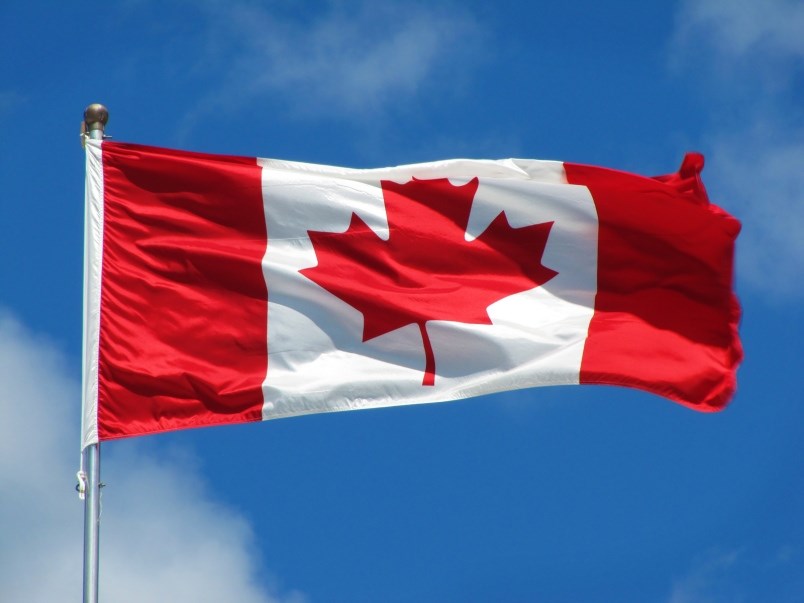 Canada Day 2021 was like none other in our history.  The unmarked gravesites of children who died at residential schools seemed to be on everyone’s mind.

Efforts to “kill the Indian in the child” did tremendous damage to our country.  Today, Indigenous people are disproportionately represented in our prison system, their high school graduation rates are lower, rates of violence against women are higher, wages are lower, infant mortality rates are higher, and a large percentage of Indigenous children do not live with their biological families.  It is important to be aware of these facts, but one must also understand that there are always underlying reasons for such statistics.

A major step in the path toward healing took place when the Stephen Harper government initiated the Truth and Reconciliation Commission in 2007.  This was followed by Harper’s official apology in Parliament one year later.  The TRC worked for eight years and shortly after Justin Trudeau took office in 2015, they published the 94 Calls to Action.

I would strongly encourage all Canadians to study these because they apply to every one of us. I should point out however, that educators play a particular role in helping Canada to heal from the wounds caused by generations of abuse in our residential school system.  Indeed, Justice Murray Sinclair, who headed the TRC stated, “Education is the means by which we will be able to fix this.”

Our efforts to become educated, however, must extend far beyond the school system, at least for the moment.  People working in government, social services, the judicial system, churches, the health care system, business and all who take part in forming our democracy need to understand their role in healing Canada.

Those of us working in the field of education need to understand that our responsibility extends far beyond our current generation.  We are training future social workers, health care workers, lawyers, business people, educators, religious leaders and voters.  We also teach Indigenous students, many of whom are impacted by the intergenerational trauma of the residential school system.

The most immediate challenge for our school system is, as stated in Call to Action number 10, to “close identified educational achievement gaps within one generation.”  In doing so, we are to develop culturally appropriate curricula, enable parents to fully participate in the education of their children and respect and honour Treaty relationships.  We are also challenged to revitalize Aboriginal languages.

The task seems overwhelming, but I can see progress being made.  On a personal note, I believe that implementing these Calls to Action has made me a better educator and a better human being.  Exploring and trying to put into practice Aboriginal ways of knowing and being has been a very enriching experience.  I work in the school district with the highest number of Indigenous students in British Columbia, and in a school with significant Indigenous enrollment.  I am especially grateful for the guidance and support I receive from our Aboriginal Education Department.

At the same time, there is a lot of work to be done.  A 2016 report published by School District 57, Prince George makes this quite clear.  For example, there are still significant gaps in achievement for Indigenous and non-Indigenous students.

It is also important to note that the 94 Calls to Action provide only a starting point because the path ahead has not come fully into focus.  My role as an educator is pivotal, not only in empowering Indigenous students, but empowering all students to find the way forward.

Canada is a great country, and part of greatness is having the courage to look honestly at ourselves.  We will get through this sad time in our history, and we will do it together.