Be informed and vote 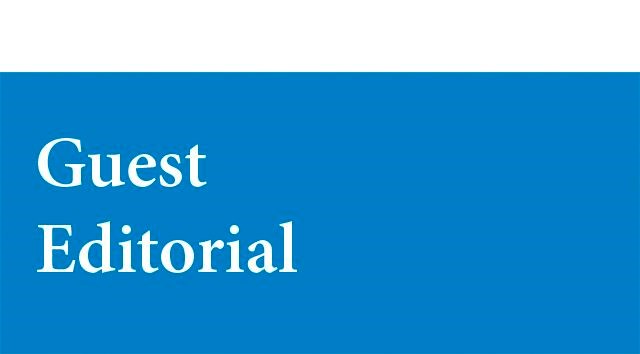 Thank you to The Citizen for this opportunity, which is part of our ongoing efforts to inform residents about the referendum.

This article mostly concerns the proposed location and size of a new pool to replace the Four Seasons.

Like most municipalities across Canada, the City of Prince George has aging infrastructure. And like a family confronting the choice of whether to maintain a truck approaching the end of its useful life or to buy a new vehicle, the city must weigh the cost of continuing to repair the Four Seasons against those of replacing the facility.

Simply put: if the pool is not replaced in the near term, the city will have to spend more than $10 million to fix the roof and other critical structural components just to keep the doors open and the facility structurally sound.

And like the old truck, once major repairs are completed, others inevitably follow. The city could still be faced with the prospect of investing multiple millions of dollars into a failing structure.

So how would closing Four Seasons affect residents? The answer to this question lies in two numbers: 120,000 and 80. The pool sees 120,000 visitors a year and delivers 80 per cent of the city's swimming lessons.

Some question why we can't purchase a smaller, less expensive pool and point to the Vanderhoof Aquatic Centre, currently under construction at a budget of $12 million.

Prince George's aquatic services provide for a city of more than 74,000 with thousands more in the surrounding region, while Vanderhoof's pool will serve a community of just over 4,000. Prince George requires a larger facility to accommodate a far larger market.

Another subject of consideration was whether the facility should be located adjacent to the YMCA of Northern BC on Massey Drive. Members of city administration did meet with representatives from the YMCA regarding the replacement of the pool.

During the meeting, YMCA representatives proposed the concept of a new YMCA/pool facility downtown, which would include a new YMCA building and a pool facility operated by the YMCA. The City of Prince George declined this request as the project would have cost far more than the new pool proposed in the referendum.

Users told us during last year's Aquatic Needs Assessment that they value the pool's current location and see it as essential for providing programming to seniors, disadvantaged youth, and high and special needs children.

Council has also placed a priority on the downtown and believes that the pool's adjacency to other major civic facilities, green spaces, and events matches the city's long-term strategy of encouraging continued growth in the downtown.

In order to maintain the pool's close proximity to facilities such as the Two Rivers Gallery and the public library, the city had to secure available land nearby. The purchase (subject to the results of the referendum) of the Days Inn is the best option in the absence of any city-owned land downtown large enough to fit a pool that would meet the needs of residents.

The property is also within very short walking distance to places of business, restaurants and retail outlets, civic event and green spaces, and off-street parking. In fact, the proposed pool will even have its own dedicated parking lot, something the current pool does not have.

The city did explore other privately owned sites. However, they would have involved a complicated process of land assembly which would have been disruptive to downtown businesses. Whereas, the Days Inn site involves a single owner and a single business on a full city block in the ideal location.

The city explored the possibility of demolishing the current pool and rebuilding a new one where it stands, thus negating the need to purchase a new site, but that would have meant losing one of our two pools for up to two years - a great disruption for users.

We also investigated whether a new pool could be built "around" the current pool. However, there was some question about whether the new pool could truly have remained open so close to such a large construction operation, and the resulting "L"-shaped design would have presented many unfortunate architectural trade-offs.

I hope you have found this information helpful and that it has given you greater insight into the reasoning behind the proposed new pool's recommended size and location. If you still have questions about the referendum including how and when to vote, please visit www.princegeorge.ca/referendum, follow the City on Facebook and Twitter, or attend one of the upcoming public information sessions and open houses, which can also be found on our website.

Above all, please vote!