All the world's a stage

Only in Prince George can you hear an ad on the radio and find yourself in a major summer theatre production within a few short weeks and have a bucket list dream come true. I remember it like it was yesterday.
Feb 26, 2020 9:12 AM By: Linda Rempel 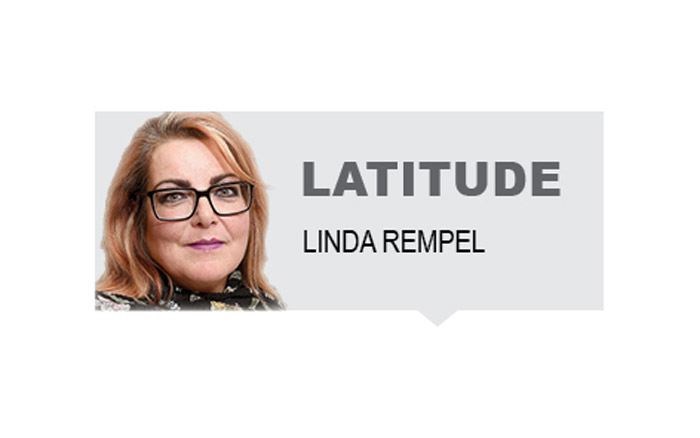 Only in Prince George can you hear an ad on the radio and find yourself in a major summer theatre production within a few short weeks and have a bucket list dream come true.

I remember it like it was yesterday. We were driving up the hill on Foothills Boulevard when I heard the familiar melody of The Sound of Music on the radio along with an open audition call. Something came alive on the inside and I just knew I had to do it. Besides, as a good insurance sales person in Prince George, it was my job to do my rounds, so I told myself I had nothing to lose.

The audition process was quite a thrill. It opened my eyes to a whole new world of performing arts as well as the incredible talent in our city. There were dancers, singers and actors of all ages doing their thing in an electric atmosphere of nerves and anticipation. It was all I could do to get through the audition and move on.

Two weeks later, out of the blue, I received a call back email to audition for the role of Frau Schmidt. I couldn’t believe it. The second audition is all a bit of a blur, although I do have two specific memories. One was someone laughing as I rolled my eyes while reading for the part. The second was as I was leaving seeing out of the corner of my eye someone speaking intensely to the director. This seemed strange and made me feel uneasy.

Looking back, I realize now that it was a beloved and very generous musician and performer in our city advocating hard for me to have the role of Frau Schmidt. It worked! I will be forever grateful for the challenging and life changing opportunity to play Frau Schmidt in Judy Russell Presents The Sound of Music.

It wasn’t easy by any stretch, but so much good came from being involved. I had to learn quickly and thicken my skin. Solid bonds were formed with many in a special community theatre way. I now have such enormous respect and admiration for the leadership, skill and talent it takes to choreograph and produce incredible shows year in and year out.

Participating in theatre also opened my eyes to the great bounty of performing arts available to us in our region. One of my favorites is the wonderful and philanthropic works of Miracle Theatre. Since 2015, Miracle Theatre has thoroughly entertained local audiences, while raising hundreds of thousands of dollars in support of the Salvation Army, the Spirit of the North Healthcare Foundation, United Way, and most recently The Prince George Community Foundation.

Miracle Theatre’s current production, Mark Crawford’s The Birds and the Bees, is a heartwarming and hilarious tale about the life lessons of sex, love and family relationships. This year has been another sold out success, and the good news is the play is being held over until March 8th. This overwhelming support from our city shows just how much Miracle Theatre touches hearts and draws out our generosity and compassion for the important causes it champions. Don’t miss this chance to be tickled and to laugh out loud while supporting the Prince George Community Foundation’s Children of Prince George Fund. The investment income of the fund is dispersed annually to local charities in Prince George that focus on child development.

What an incredible contribution to our community!