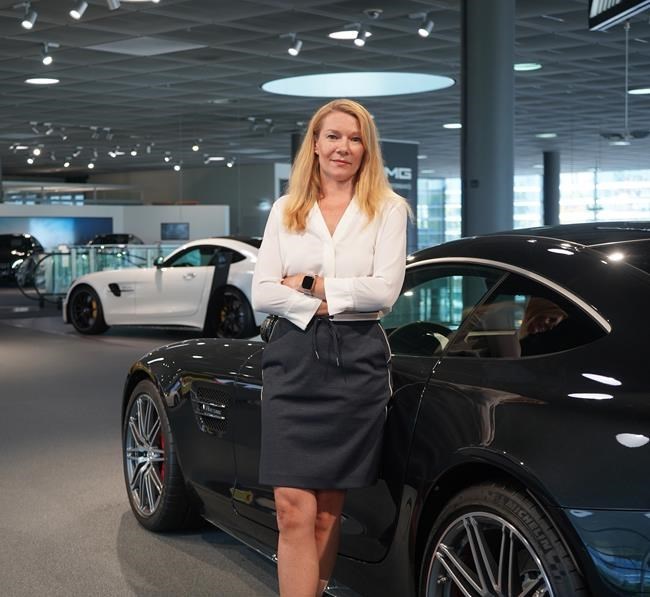 Wiese will replace Dimitris Psillakis, who will become head of marketing and sales at Mercedes-Benz Cars North America and chief executive of MBUSA.

Between Psillakis and Wiese, Mercedes-Benz Canada Chief Financial Officer Felix Britsch will briefly serve as interim chief executive for the automaker, which sells passenger cars and vans in Canada.

Wiese has worked for Mercedes-Benz in Germany, the U.S. and Asia since joining the company in 2001 and previously served as head of marketing and product management of Mercedes-AMG and executive assistant to the head of Mercedes Car Group.

Psillakis said Wiese’s experience in multiple markets and business areas will help her in Canada.

“Mercedes-Benz Canada benefits from strong female leaders throughout the organization and we are very pleased that Eva will contribute to that even further as the first woman to lead the company,” said Psillakis in a statement.