TORONTO — London-based Endeavour Mining Corp. is buying a second Canadian-based rival to further grow its gold-producing footprint in West Africa. The company announced on Monday an all-stock deal valued at about $2.
Nov 16, 2020 12:44 PM By: Canadian Press 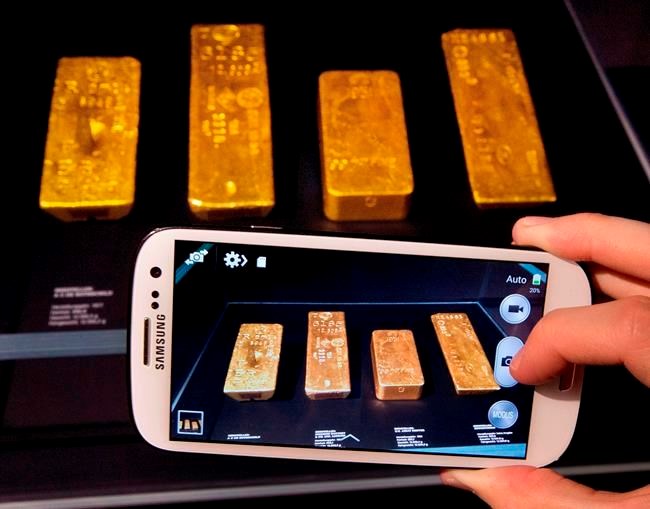 The company announced on Monday an all-stock deal valued at about $2.4 billion to buy Toronto-based Teranga Gold Corp., a week after the companies announced they were in talks.

In May, Montreal-based Semafo Inc. shareholders approved a $1-billion all-shares deal to be acquired by Endeavour.

"We believe that this transaction follows the successful M&amp;A train we are currently seeing across the industry," said Endeavour CEO Sebastien de Montessus on a conference call.

"There are many examples where good companies not necessarily needing to do M&amp;A have come together and have immediately created value for their shareholders. We believe this transaction will do the same."

Endeavour has two mines in Cote d’Ivoire and four mines in Burkina Faso as well as four potential development projects and a portfolio of exploration assets.

The purchase of Teranga adds a fifth producing mine in Burkina Faso and a mine in Senegal called Massawa, which Teranga bought from Toronto-based Barrick Gold in late 2019 in a deal that gave Barrick about 11.45 per cent of its shares.

Endeavour's purchase of Semafo included its Boungou gold mine in Burkina Faso, an operation which was shut down in late 2019 after gunmen attacked a bus convoy, killing 39 people. It was reopened in October.

"When I look at the merger through the lens of Teranga shareholders, there's a lot to like," said Teranga CEO Richard Young on the call, citing low operating costs and a promising portfolio of exploration assets.

"What's new for Teranga shareholders is a more diversified production base, with six core mines across three countries."

Gold prices reached all-time highs above US$2,000 per ounce this summer.

De Montessus said Endeavour plans to seek a premium listing on the London Stock Exchange once the merger is concluded, where it will likely win a FTSE 100 index entry and thus appeal to a wider circle of investors.

Endeavour says the deal has the support of its largest investors, including Barrick and Tablo Corp., together controlling 33 per cent, and La Mancha Holding, which with company officers and directors owns 24 per cent.

It said La Mancha has committed to invest US$200 million in support of the combination to further strengthen the balance sheet and the company will undergo an US$800 million refinancing to lower financing costs.

Endeavour is to pay 0.47 of a share for each Teranga share, a premium of 5.1 per cent based on Friday's closing prices. The deal will result in a company owned 66 per cent by existing Endeavour shareholders and 34 per cent by Teranga investors.

The deal requires approval by shareholders at both companies with meetings expected to be held in the first quarter of next year.

By Dan Healing in Calgary.