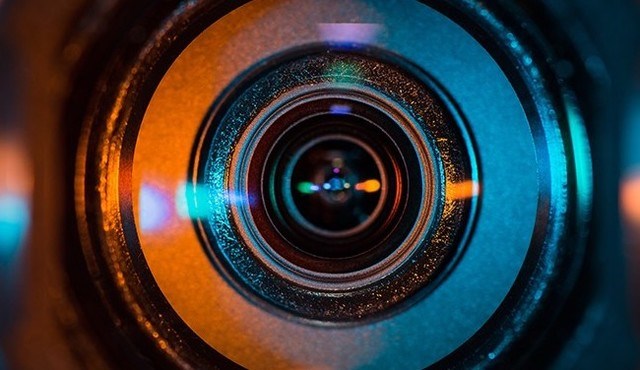 The Prince George Community Foundation (PGCF) is set to unveil a series of features on social media this next year to recognize its 25th season of helping others.

Organizations in the city and across northern B.C. have been granted a combined more than $3.2 million since the PGCF’s inception in 1995.

That feat appears to have come as easy as it could in bestowing much-needed funds to grow the community, stemming back to when the foundation raised $1 million to kickstart its campaign a quarter-century ago.

In a new short video that dives into the impacted non-profits, former Prince George Mayor John Backhouse recalls why the PGCF was created in the first place.

“They were all community-minded people,” he explains, also noting that the first million was brought together in, what he called, a ‘short period of time.’

“It was an idea, but it was the people that made this thing go.”

The PGCF says its roots simply started on the belief that building a community will entice others to stay, play, work and thrive.

“When you can make it a better place to live, it’s better for everybody.”

On Oct. 27, the foundation officially began its 25th anniversary by donating $25,000 to the Spirit of the North Healthcare Foundation to purchase basic life support and CPR equipment for workers in training.

All of the above are featured in the video below.