A grieving mother is continuing to seek justice in an unsolved double homicide case in Williams Lake. “Devon was a sweet kid,” Jeanette Stewart said from her home in Osoyoos. “He was always the guy who stuck up for the underdog.
Mar 11, 2021 12:44 AM By: Rebecca Dyok,Local Journalism Initiative Reporter 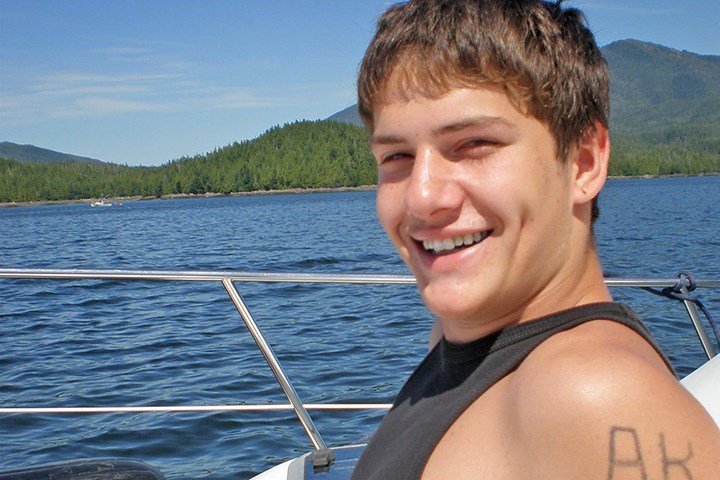 A grieving mother is continuing to seek justice in an unsolved double homicide case in Williams Lake.

“Devon was a sweet kid,” Jeanette Stewart said from her home in Osoyoos.

“He was always the guy who stuck up for the underdog.”

Devon Stewart, 25, left behind a young daughter when he and Xatśūll First Nation (Soda Creek) member Jonathan Sellars, 30, were found dead inside a home on North Mackenzie Avenue on April 18, 2017, after Jeanette said suspects opened fire.

Nearly four years after RCMP attended the scene, Williams Lake RCMP Insp. Jeff Pelley said there have been no arrests.

Jeanette remembers the late-night phone call she received from a number she did not recognize that had left a message she could not make out.

“I tried phoning the number back because I looked it up and saw it was a Williams Lake number, and I knew something was wrong, so I just kept calling the number until the next morning at about six,” she said.

“Finally someone answered it, and they told me my son was dead. It was very surreal.”

Staff Sgt. Todd Wiebe of the BC RCMP North District Major Crime Unit said police have empathy for both families and that investigators have strived to keep informed while protecting the integrity of the open and active murder investigation.

As time goes by, it has not healed the heartbreak of Jeanette losing her only child in such a senseless act.

She has recently launched a Facebook group Justice For Devon Stewart.

She said her son loved dirt biking, camping and fishing and would be spending time today with his little girl if he were still alive.

“It’s four years. I really thought if I was patient and I just let (police) do their job that something would come of it and someone would be held accountable but that doesn’t seem to be happening, so I just decided to go public with it and see if I can get people talking again.”