A University of Northern British Columbia graduate student has been identified as one of more than 20 people against whom author Steven Galloway has filed a lawsuit alleging defamation. According to a notice of civil claim filed Friday in B.C.
Oct 31, 2018 12:22 PM By: Mark Nielsen 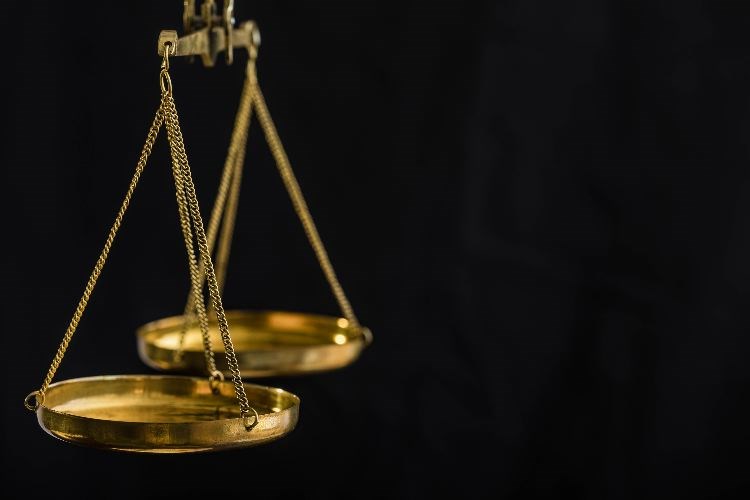 A University of Northern British Columbia graduate student has been identified as one of more than 20 people against whom author Steven Galloway has filed a lawsuit alleging defamation.

Schwab is among the 19 of the 25 named in the lawsuit for whom their occupations and addresses are currently unknown to the plaintiff. However, National Post columnist Christie Blatchford says he is a student at UNBC.

Galloway's lawyer, Dan Burnett, said in an email to the Citizen that he "can't confirm 100 per cent but I do have a unbc email which I am told is his."

Schwab's Twitter account is protected although a search on Google shows he has made several posts on the account. None referring to Galloway show up in that search.

According to a posting on the UNBC website, Schwab completed a Bachelor of Arts in English in 2016 at the university and is in his first year of graduate studies in the UNBC English department. He is also vice president of the Northern British Columbia Graduate Student Society and has sat on the UNBC Board of Governors and Senate as an undergraduate, according to the posting.

Schwab has not returned a request for comment, made via email. None of the allegations have been proven in court and none of the defendants have yet filed a response to the claim.

In November 2015, Galloway was suspended from his position as chair of the University of British Columbia's creative writing program while an investigation was completed into what the school said were serious allegations of misconduct.

A month later, the university asked a former B.C. Supreme Court judge to investigate complaints against Galloway. In April 2016, Mary Ellen Boyd submitted her report and Galloway was fired that June.

Boyd's report has never been made public but the claim states she concluded allegations of rape, sexual assault and assault were unsubstantiated, "...and this finding became known to all defendants herein by the fall of 2016, but they nevertheless continued and persisted in repeating false claims that the plaintiff was guilty of rape and sexual assault, as set forth herein."

As a consequence, it says Galloway "continues to suffer grave damage to his reputation, upset and emotional damage, as well as special damages including the destruction of his career, all to be particularlized at trial."

On Schwab's alleged posting, the claim says Schwab "meant and understood, in both its literal and natural meanings, to mean the plaintiff has committed sexual assault upon multiple women."

A labour arbitration decision later ordered the university to pay Galloway $167,000 in damages for statements the school made during the process that violated his privacy rights and harmed his reputation.

However, the faculty association withdrew its claim to have Galloway reinstated to his post without giving details. The issue of whether the university had cause to dismiss the professor was no longer contested.

The claim says he had a consensual romantic affair that lasted two years with one of the defendants. The Canadian Press does not identify those who allege they have been sexually assaulted without their consent.

The statement says both were married, and their affair was adulterous. It asserts that the woman made the false allegations to "deflect blame and create a false narrative to portray herself as innocent in the affair."

- with postings from The Canadian Press