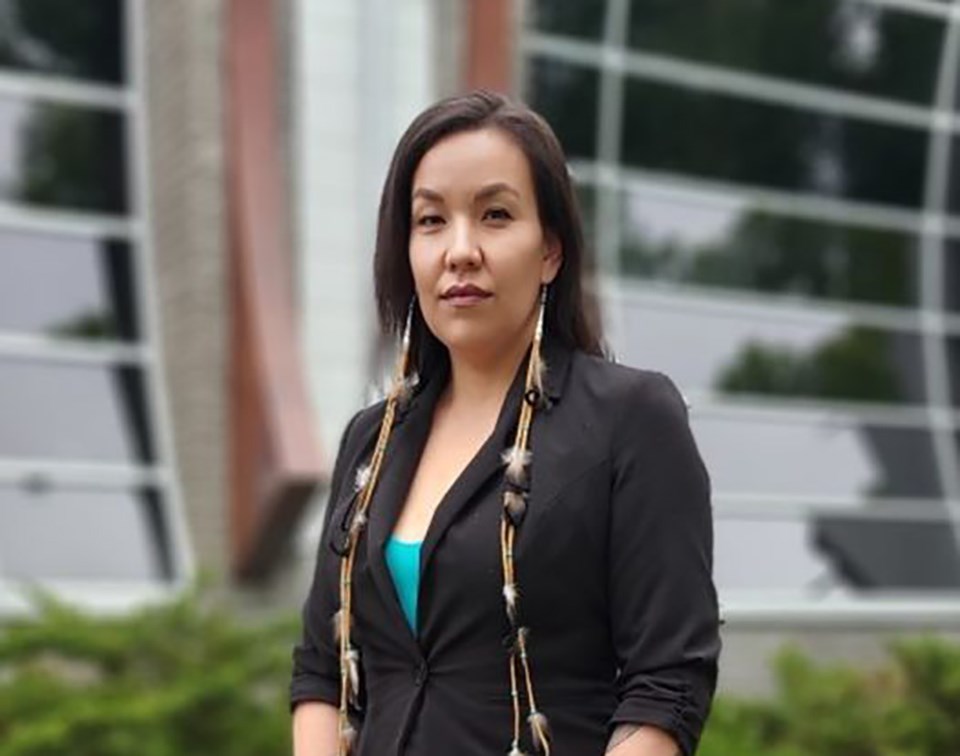 Two Rivers Gallery has announced it has a new Indigenous programmer and has appointed artist Crystal Behn-Dettieh to the position.

Behn-Dettieh is of Dene and Carrier ancestry. She was born and raised in Treaty 8 traditional territory and now resides in her home community of Fort Nelson First Nation in northern British Columbia.

Traditional native crafting has been Behn-Dettieh’s passion for just under a decade but until recently she had always kept or given away her pieces.

The gallery says it wasn't until she received three first-place wins in local contests that she felt compelled to share her traditions, that have been passed down from generation to generation, with the world.

The gallery explains that Behn-Dettiehl felt it of upmost importance that she learns from her grandmother the ways of her people and respect her culture just as her mom, grandma and auntie Elaine have taught her.

"It is my honour to be a part of Two Rivers Gallery and this entire diverse community. I acknowledge that I am situated on the territory of the Lheidli T'enneh. I am proud to hold ancestral teachings passed down from generations of culture and traditional knowledge that can be passed onto the next generation,” said Crystal Behn-Dettieh, in the gallery’s announcement post.

“I look forward to working with you and hearing your questions and concerns, having the important discussions, on Indigenous art and creativity, while having our voices heard.”