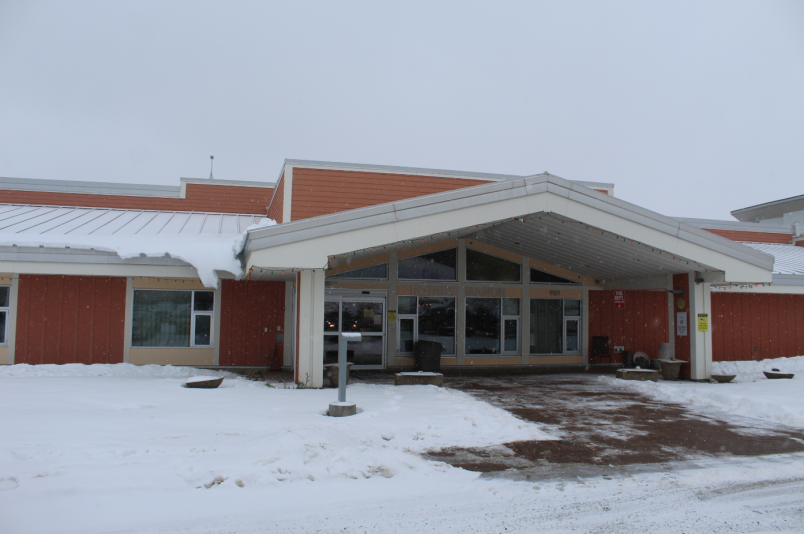 The authority has confirmed to PrinceGeorgeMatters that the fourth and fifth tragic passings were two residents living in the Rotary Manor in Dawson Creek, where a facility outbreak was declared on Nov. 2.

The victims were both men.

The one reported on Friday (Nov. 13) by Provincial Health Officer Dr. Bonnie Henry was in his 70s, while the other reported by Health Minister Adrian Dix on Monday (Nov. 16) was in his 80s and was one of nine in total that passed on the weekend.

With additional cases confirmed, the alert would be declared over once there are no further exposure concerns from confirmed cases, for a period of 28 days (two consecutive 14-day COVID-19 incubation periods).

Public health officials will be monitoring the situation carefully over the coming weeks and will only declare the outbreak over when they are confident that chains of transmission have been stopped.

The other three people who lost their lives from COVID-19 in northern B.C. have all been women; a Nak'azdli Whut’en elder in her 70s, another woman in her 70s and one in her 60s.

As of this publication (Nov. 17), there have been 518 positive tests for the virus in Northern Health since March, which includes 61 active cases, nine people hospitalized and all of whom are in critical care, and 454 recoveries.

Only 10.5 per cent of the authority's recorded population has been tested.

- with a file from Rob Brown, Dawson Creek Mirror