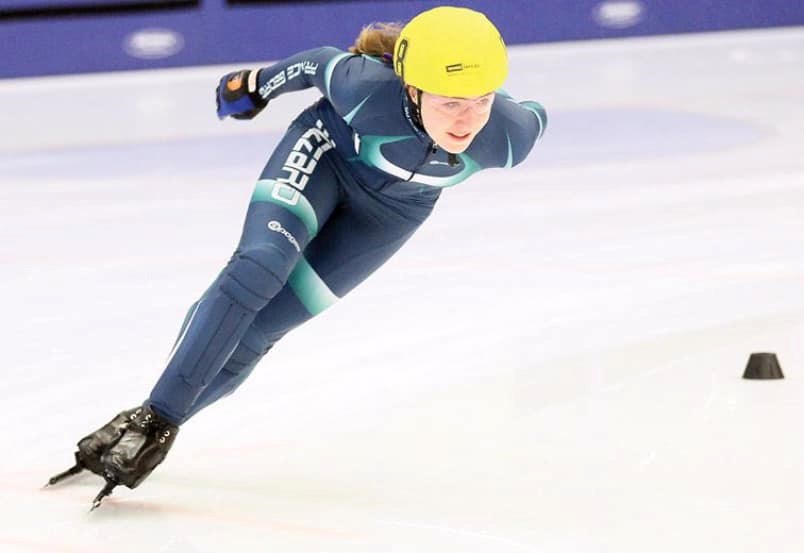 Prince George played host to what was the first event on the 2019-20 calendar for young aspiring speed-skaters in the province.

Kin 1 Arena turned into a ring of fire this past weekend as more than 80 athletes circled the ice with speed and grace in the first leg of the B.C. Cup Short-Track circuit, a dozen of which were from the Prince George Blizzard Speed Skating Club.

The skaters ranged from eight to 15 years old and were put into 12 divisions.

Each of them competed in two races, starting with either a 1,500m or 1,200m challenge and finishing with a 400m race.

If you came in first place, you received 1,000 points.

Only one Prince George skater was able to accomplish that as Jack Hanson crossed the finish line to win the long-distance race in his 14-year-old age group.

Hanson followed suit with a second-place, 816-point result in the 400m sprint and is in a tie for first overall in his division after the first of two B.C. Cup legs.

He was bested by Richmond’s Wilfred Chan in the second race.

Richmond is also where the next circuit stop is for the local speed-skaters on Saturday, Dec. 14 at the Olympic Oval.

The results for the other 11 Prince George Blizzard skaters are as follows: