Natural gas drillers between Dawson Creek and Chetwynd could plug directly into the Site C dam if BC Hydro moves forward with a proposed route for a major transmission line.
Jun 10, 2015 9:28 PM By: Jonny Wakefield 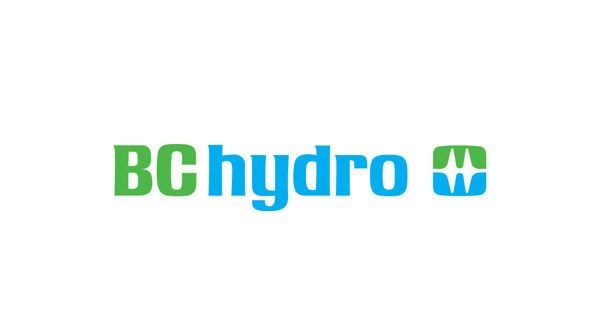 Natural gas drillers between Dawson Creek and Chetwynd could plug directly into the Site C dam if BC Hydro moves forward with a proposed route for a major transmission line.

For the first time, BC Hydro is mulling Site C as a power source for its proposed Peace Region Electrical Supply (PRES) project, a high-voltage line to increase transmission capacity in northeast B.C.

Hydro is looking at 11 routes for the project, the majority of which would connect to the GM Shrum Generating Station at the W.A.C. Bennett Dam.

However, Hydro now expects that PRES won't be in service until 2022, making Site C, set for completion in 2025, a viable option.

"It'd always been in the back of the mind that Site C was possible, but until it got approved it wasn't something we were looking into in a great amount of detail," said BC Hydro spokesperson Lesley Wood.

Both projects are being built to meet the "most dramatic single-industry driven regional load growth BC Hydro has ever seen," Wood said. Almost all of that demand is coming from natural gas operations in Groundbirch.

There is much speculation around where demand for power from Site C will come from.

While it is often said the 1,100 megawatt dam will provide enough power for 450,000 homes, some say the dam is being built with the province's nascent liquefied natural gas export industry in mind.

Despite the downturn in the oil and gas industry, Wood said Hydro's projections show a steady increase in demand in the South Peace. Many of the projects are opting into the BC Hydro grid instead of burning their own natural gas for power.