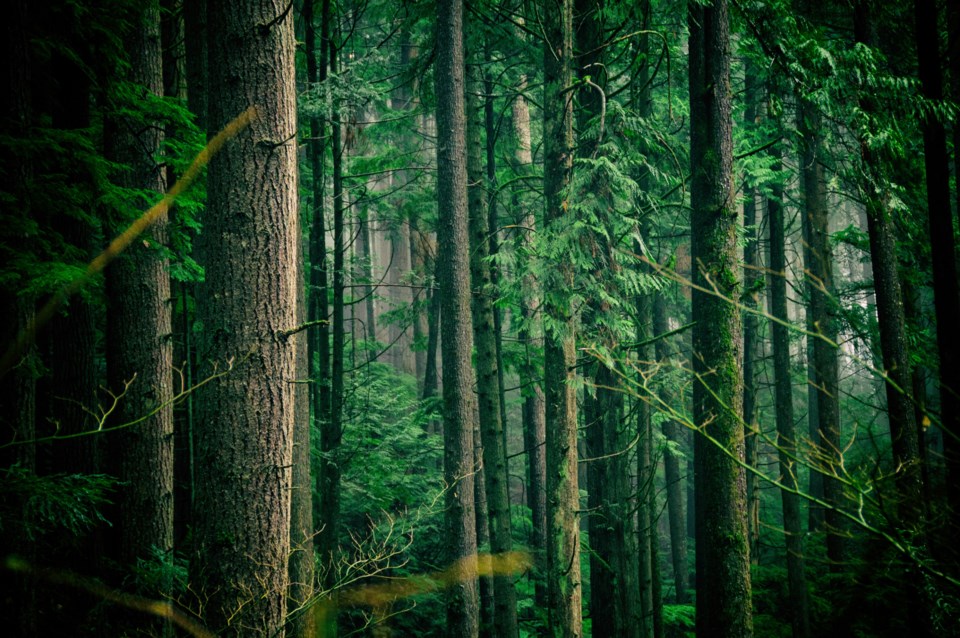 Members of the BC Coalition for Forestry Reform (BCCFR) say they are heartened by the “positive and realistic” recommendations proposed in Mark Haddock’s report on professional reliance.

Haddock’s report reviewed professional reliance in the resource sector to ensure the highest professional, technical and ethical standards are being applied to resource management in B.C.

The report was commissioned by the B.C. government and released to the public earlier this summer.

It is 135 pages long and contains 123 specific recommendations. The report found that B.C.’s forest industry has to change. It contains extensive and often critical assessments of current forestry regulations and the resulting harvesting practices employed by the industry.

BCCFR spokesperson Debbie Demare said the findings are no surprise.

“As BC’s forests dwindle, logging is going deeper and deeper into community watersheds, previously untouched recreation and tourism areas, and environmentally sensitive areas that even the industry admits they would never have considered harvesting even five years ago,” said Demare, who lives at Gun Lake. “The report’s message is clear. The economic and social costs to rural B.C. are growing as B.C.’s timber supply dwindles. But the industry hasn’t adapted to these new realities.”

The public submissions that contributed to the report’s findings contained accounts of environmental destruction, small rural communities forced to invest millions of dollars to clean up water coming from previously healthy community watersheds, and an outdoor recreation and tourism industry losing revenue and growth due to overly aggressive clear-cutting.

For those reasons, the BCCFR is calling on the provincial government to immediately implement the recommended changes to forestry regulation and governance.

“If the forest industry’s leadership won’t enter the 21st century we have to inspire them to do so,” says Demare. “That is why the BCCFR urges the provincial government to immediately implement the recommended changes to forestry regulation and governance. The future of BC’s economy and forests are at stake.”

The BC Council of Forest Industries (COFI) had a different response to the report’s findings.

In a news release, COFI said, “Mr. Haddock’s report misses the opportunity to focus on meaningful improvements to the governance of professional associations, drifting well beyond his terms of reference to propose unjustified changes to the forestry regulatory regime unrelated to professional reliance.”

“The final report makes it very clear that the forest industry is stuck in the past. A past when forests were plentiful, B.C.’s rural economy was largely resource dependent, and the climate was more benign; when reducing wildfire risk had no role in the business of harvest planning, and people turned a blind eye to environmental destruction in favour of short-term economics.”

COFI’s response also stated: “The intent of this review was to identify and recommend good governance practices that could be applied by the resource professions’ governing bodies. Instead the report recommends a new ‘regulator of regulators’ be established. This would duplicate process, add unnecessary costs and create uncertainty, without any clear indication of how public interest will be served.

“This report further proposes significant changes to the regulatory regime for forestry, even though the forest industry is already highly regulated and audited by the Forest Practices Board. These audits show that while not perfect, the forest industry has a good record of compliance. Mr. Haddock’s proposals would effectively take us back 25 years to a ‘forest practices code’ system, that was ultimately rejected as unworkable due to its highly prescriptive, costly, and gridlocked regulatory scheme.”

Additionally, COFI noted the Haddock report does not contain any analysis of the cost of introducing the recommendations.

BCCFR says it agrees that forestry is still an important part of rural B.C.’s economy.

But the coalition says the forest industry has been losing jobs for years, replaced by other economic drivers such as tourism, commercial outdoor recreation, agriculture and wineries, high tech, and the supporting services these new and growing industries create.

The BC Coalition for Forestry Reform describes itself as a “grassroots alliance” of B.C. communities advocating for culturally and economically sustainable forestry practices. It says it wants “full recognition of our forests’ non-timber values including water, wildlife, tourism and recreation.”