Police say he could be travelling between somewhere Prince George and Vancouver Island
May 4, 2021 10:06 AM By: Mark Nielsen 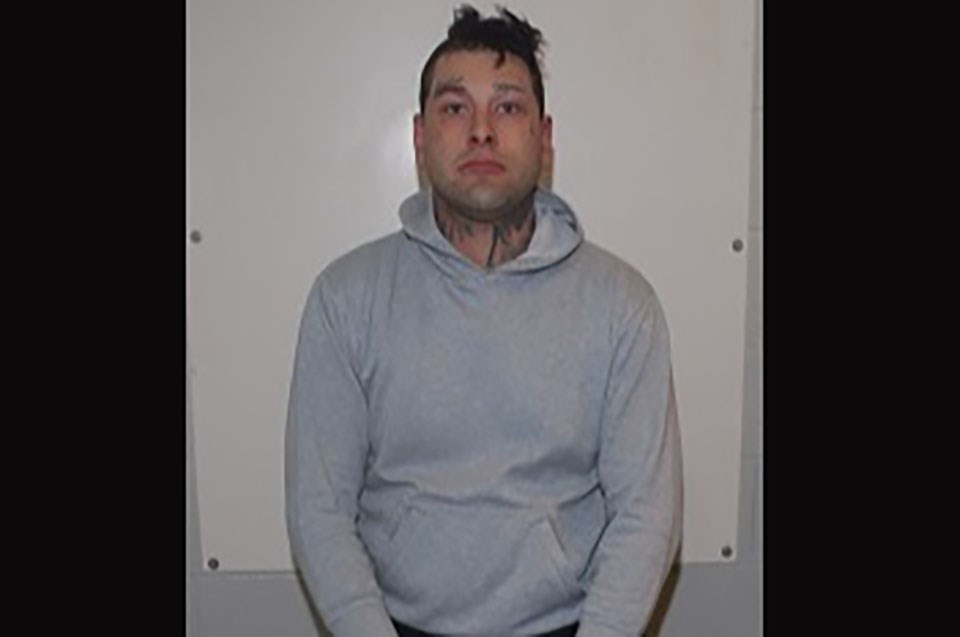 RCMP are asking for the public's help in tracking down a man who is on the loose after cutting off his electronic monitoring device.

Devon Myles Lindstrom, 27, is described as Indigenous, 183 cm (6’) tall and weighing 85 kg (187 lbs) with brown hair, brown eyes and an athletic build.
Police said he could be with another man and woman, possibly in a grey 2015 four-door Chrysler sedan car with B.C. license plate LE985E or a white 2015 Honda Civic with a B.C. license plate. A number was not provided.

They could be travelling between somewhere Prince George and Vancouver Island, RCMP said. Lindstrom has been on out on bail with a condition to stay in his home in Prince George around the clock while facing counts related to an alleged domestic assault in Chetwynd.

He went missing on Friday. If you see Lindstrom, do not confront him. Instead, contact your local RCMP detachment (Prince George RCMP can be reached at 250-561-3300) . Tips can also be given to Crime Stoppers anonymously at 1-800-222-8477 or online at  www.northernbccrimestoppers.ca.