Barb Ward-Burkitt, who is the Executive Director of the Prince George Native Friendship Centre, has been appointed as the new chairwoman of the province's Advisory Council on Indigenous Women (MACIW).

Ward-Burkitt, a member of the Fort McKay First Nation, and originally joined the council in 2014 and has served as vice-chairwoman of MACIW since.

She replaces Chastity Davis, a member of the Tla'amin Nation, who served as MACIW chairwoman since 2014.

"Violence against Indigenous women and girls is a pandemic across our country, and it is continuing to grow," Ward-Burkitt said in a news release.

Ward-Burkitt, also called Wahiyow Cawapata Scoo, has been actively involved in the friendship centre movement since 1972.

She was invested into the Order of British Columbia in 2010. 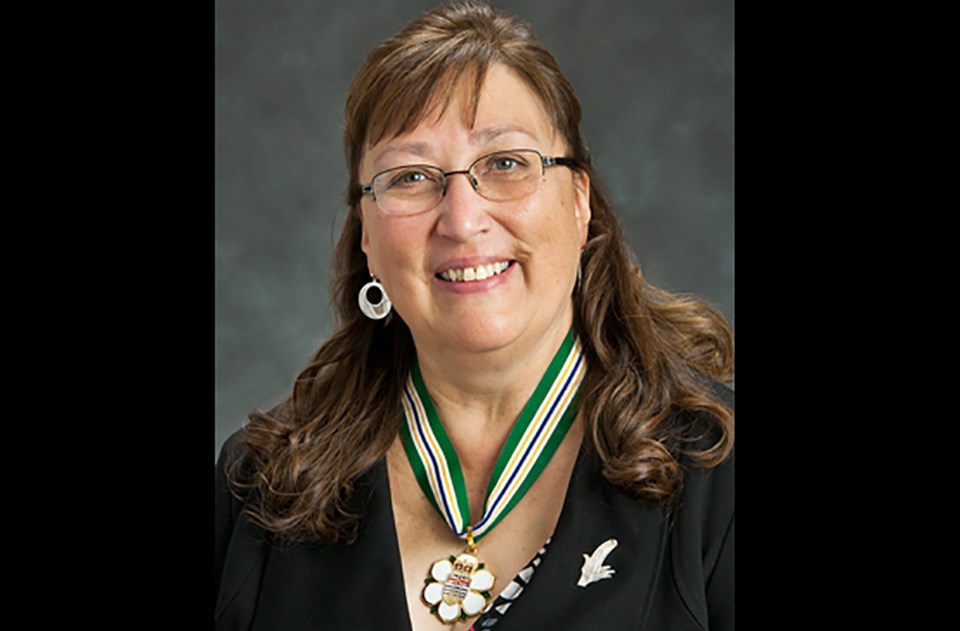 "I offer deep thanks to Chastity Davis for her dedication and invaluable contributions to the important work of the advisory council. She is leaving that legacy in the capable hands of Barb Ward-Burkitt, and I look forward to working with Barb and the whole council to build on those accomplishments," said Scott Fraser, B.C. Minister of Indigenous Relations and Reconciliation in a news release.

"The guidance and direction that MACIW provides me, other ministers and all of government helps us to better meet the many opportunities and challenges facing Indigenous women in British Columbia."

"It has been an incredible honour to serve as a volunteer member of MACIW since its inception in 2011 and as chairwoman from 2014 to 2020. The optimal safety, health and wellness of Indigenous women in British Columbia is highly important and should be at the top of the list of any provincial, federal or Indigenous government to invest in. Indigenous women are the heart of our Nations and when our women are healthy, so are our communities. The ripple effect of investing in the optimal safety, health and wellness of Indigenous women and girls will be felt not only in Indigenous communities where it is needed most, but across our broader society," said outgoing chairwoman Davis.

"More meaningful investment needs to be made in Indigenous women in B.C. and I wholeheartedly trust that Barb Ward-Burkitt, MACIW and the many Indigenous women advocates will continue to ensure that this is a top priority for the provincial government."

The Minister's Advisory Council on Indigenous Women was established in 2011 following the Collaboration to End Violence: National Aboriginal Women's Forum, which was co-hosted by the province and the Native Women's Association of Canada.