Kelowna-based Flair Airlines announced today it would be doubling its number of weekly flights across Canada, including direct weekly flights from Prince George to Edmonton, Vancouver and Toronto.
Apr 13, 2018 10:37 AM By: Stuart Neatby 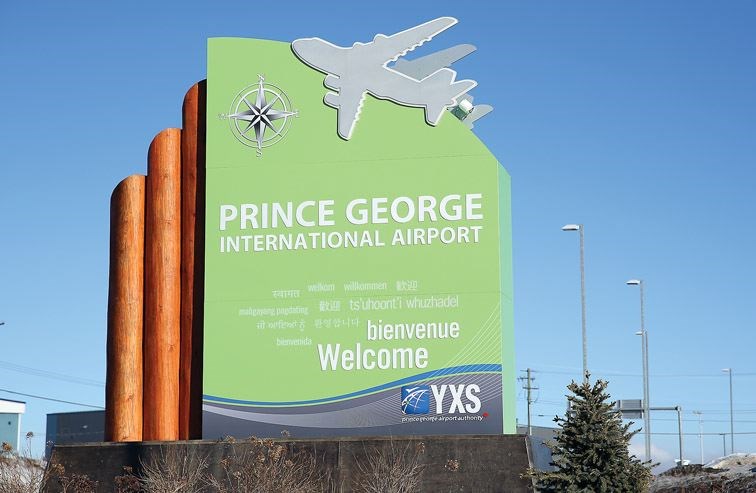 Kelowna-based Flair Airlines announced today it would be doubling its number of weekly flights across Canada, including direct weekly flights from Prince George to Edmonton, Vancouver and Toronto.

According to a representative from the airline, the service will be offering fares as low as $79, taxes-in, for one-way for flights to Vancouver and Edmonton. Connecting flights to Abbotsford, Saskatoon, Winnipeg, Toronto and Hamilton will also be available to local residents. Flights will begin operating on June 15th, 2018.

"We've had our eye on Prince George for a long time," said Julie Rempel, a corporate communications representative for Flair Airlines.

Across Canada, the routes serviced by Flair Airlines will jump from 90 flights per week to 208 as of June 15th, with flights serving Halifax, Winnipeg, Calgary, Saskatoon, Edmonton, Toronto and Vancouver

"This is a very exciting announcement for Flair and Canadians. Every time we enter a market, Canadians benefit significantly as airfare drops almost immediately by more than 20% on the routes we serve," said Jim Scott, CEO, Flair Airlines in a media statement.

"We are thrilled to add this service to and from Prince George. This is a new market for Flair and we are excited to operate it and look forward to being a part of the community."

Flair began as a charter airline in 2016, before transitioning to a scheduled airline in 2017 after purchasing the assets of NewLeaf Travel Company, a deep discount flight seller. The move was widely seen as an attempt to compete with larger airlines in the Canadian market. Rempel said Flair is responding to an increased demand for lower cost travel.

"There's no shortage of people wanting to travel affordably, and Flair is delighted to be the first ones and the only ones right now operating in that capacity," Rempel said.