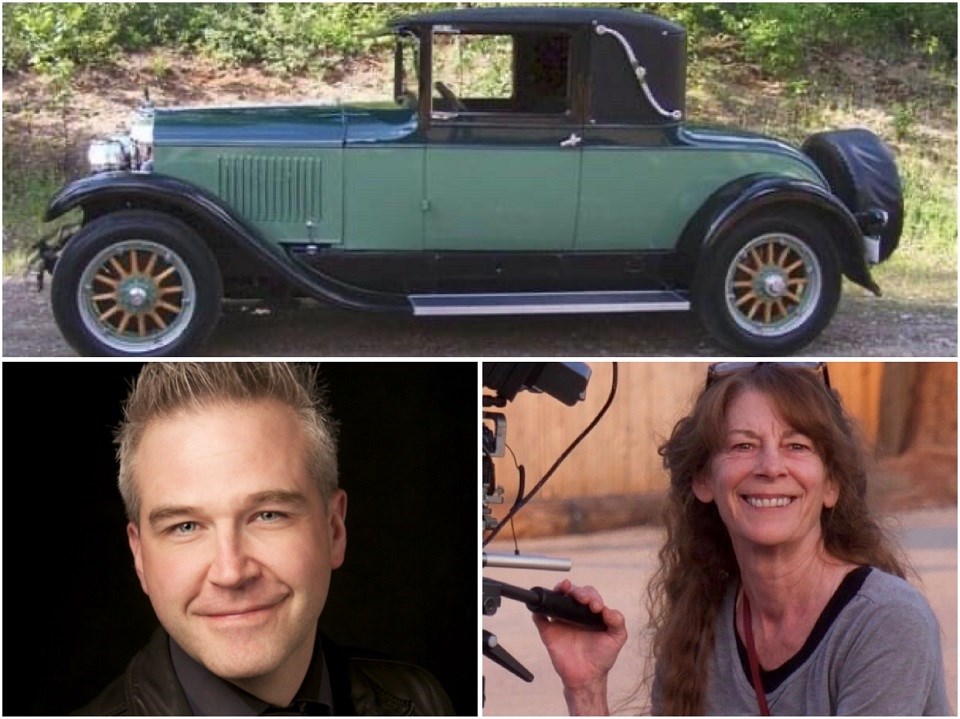 Aspiring Prince George filmmakers, and those getting their foot into the industry, will be put to work once more in 2021.

A second feature film is set to begin in the city on Monday (May 3), ending around mid-June, coming on the cusp of post-production of 'A Great North Christmas,' which was shot between January and March.

Barker Street Cinema says Prince George is aimed to provide a sunny backdrop for 'The Way to the Heart,' a romantic comedy set in the summer of a northern town among a 'charming farmer's marker and classic car rally.'

“There is undeniable momentum now for film production in Prince George,” said spokesperson Norm Coyne, who will produce the film.

“This film is very much the next phase of levelling the city and our capacity up. It’s electrifying.”

Additonally, Prince George business owners Tom and Nada Newell will work alongside Coyne as executive producers and will be providing their 1926 Cadillac, set to be a key character in the screenplay.

"We are thrilled to be on board to support production of THE WAY TO THE HEART,” said Tom in a news release today (April 30), noting the movie will also be dedicated to his wife as her father was a prominent filmmaker in 1920s Germany.

“My wife Nada’s family legacy is in the motion picture industry and it is truly special for us to play a role in bringing this story to Prince George."

'The Way to the Heart' is the second of several proposed projects cued up for Prince George's local industry in the years to come as it aims to provide experience, jobs and opportunities.

Canadian Screen Award-winning director Wendy Ord is taking the helm of the project.

Barker Street Cinema says locations for the movie are still being finalized, but it's set to include storefronts, homes, lakes and farms.