The locally shot movie The Way to the Heart will get the red-carpet treatment at the Prince George Civic Centre when it will be screened on April 8.

The Way to the Heart was the second feature film shot on location in Prince George with partners Trilight Entertainment, Anamorphic Pictures and Northern BC based production company Barker Street Cinema.

Directed by Wendy Ord, the drama centres around Ava, a chef at a big-city restaurant who has lost her spark and on the advice of her boss returns to her home in a smaller city to enable her to save her menu and her job.

A chance meeting with a childhood friend who’s an advocate for the local farmers' market puts Ava on the path to rediscovering herself and her passion for food as their romantic relationship blossoms.

Viewers will recognize some of the film sets such as Cranbrook Hill, Shane Lake at Forests For the World, and the quiet roads of Pineview.

Some of the stars of the film will be joining the red carpet celebration in-person including Food Network’s Bob Blumer and Peter Graham-Gaudreau while other cast members will be Zooming in to visit the audience after the screening.

Proceeds from the event are being donated to the UNHCR, the UN Refugee Agency, to support relief efforts in Ukraine and nearby countries. The UNHCR provides shelter, food, water, medical care and other life-saving assistance to refugees around the world.

The event is being sponsored by KOPAR Administration whose owners Tom and Nada Newell served as executive producers on the film.

Norm Coyne, also a producer on the film, is leading the team working on the festivities of the evening.

“Our aim for the event is to celebrate our cast, crew, and Prince George,” said Coyne.

“The chance to spin that also into an effort to raise funds for humanitarian relief efforts makes the event that much more meaningful.”

"This film is something truly special," said Coyne. "And this is another great opportunity to shine a light on Prince George and its potential as a filming location in BC.”

Tickets are $50 and will include popcorn, champagne, a treat and a special keepsake. Doors open at 6:30pm for red carpet photos and cocktails. The screening will start at 7:30 p.m. For tickets email dyanne@unltd.me

The 90-minute film will also be shown on Super Channel, which is available through Shaw or Telus cable providers.

- with files from Ted Clarke 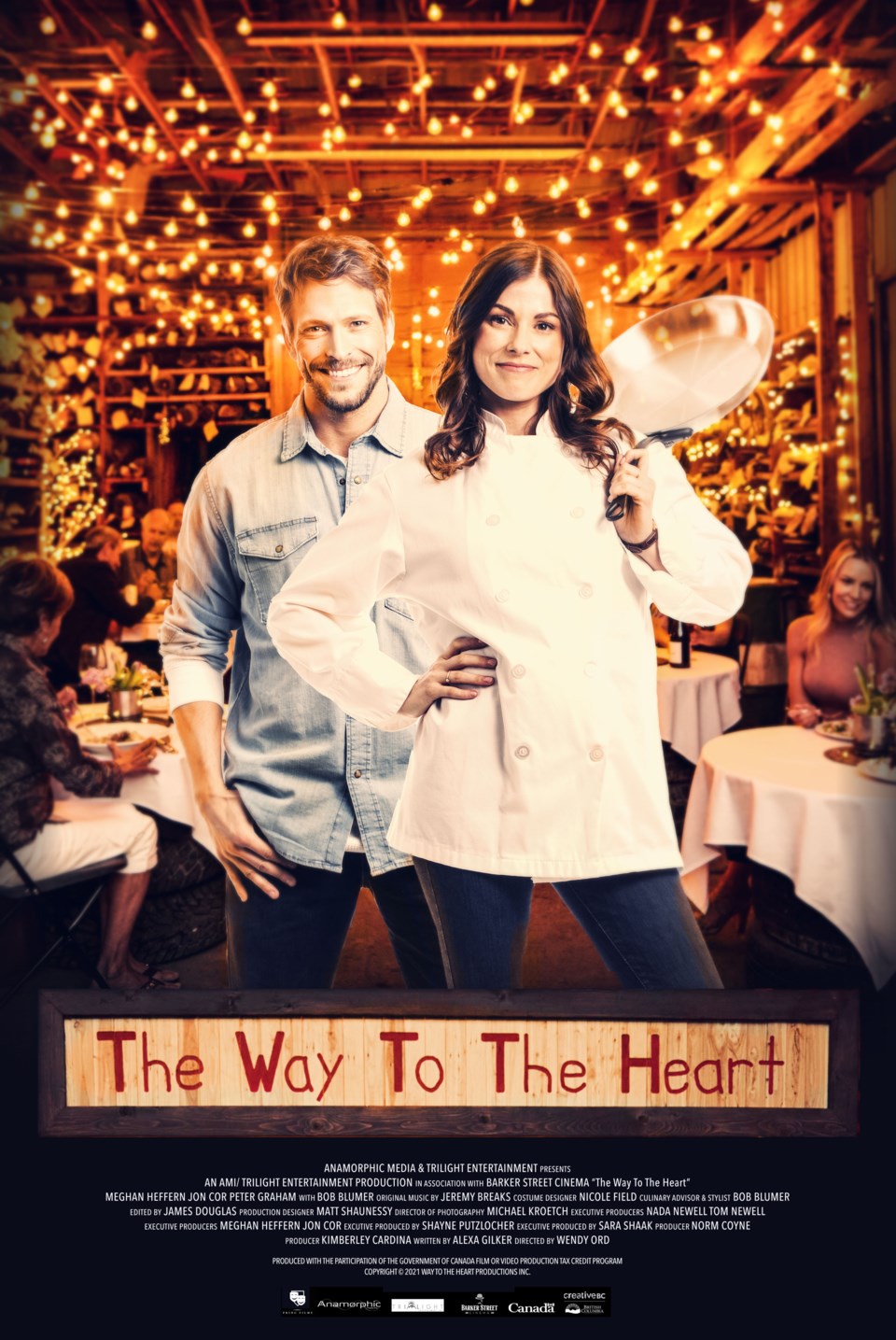