The provincial government's childcare policies are being credited for a significant decrease in how much a family needs to earn to meet basic needs.
May 2, 2019 1:43 PM By: Mark Nielsen 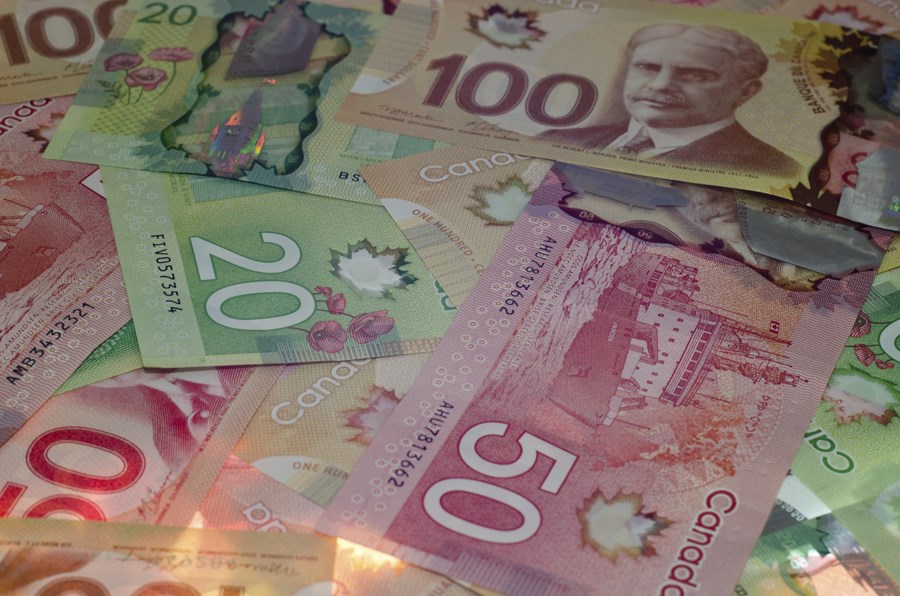 The provincial government's childcare policies are being credited for a significant decrease in how much a family needs to earn to meet basic needs.

According to a report released this week by the Living Wage for Families Campaign (LWFC), the so-called living wage for the North Central region - Prince George, Quesnel, Vanderhoof, Fort St. James - stands at $14.03 per hour, down from $16.51 in 2018.

The living wage is the hourly amount that each of two working parents with two young children must earn to meet their basic expenses - including rent, child care, food and transportation - once government taxes, credits, deductions and subsidies have been taken into account.

Combined, they add up to a $8,994.75 savings on childcare expenses, a 40-per-cent reduction compared to 2018. If not for those initiatives, the living wage amounts would have increased to $16.67, according to the LWFC.

"The B.C. government's child care investments are a major win for families with children, and we are also pleased to see the government's new employment standards legislation which will provide workers and their families with greater economic security," said LWFC organizer Halena Seiferling in a media release.

"However, without sustained public investment in key family expense areas - especially housing - the living wage decline we see this year will be short-lived and families will continue to struggle."

"We call on the provincial government to take similar bold measures in other policy areas, especially on the high and rapidly growing cost of rent," Seiferling said. "Maximum rent increases should be tied to the unit rather than to the tenant to protect housing affordability, and existing affordable housing stock must be protected."