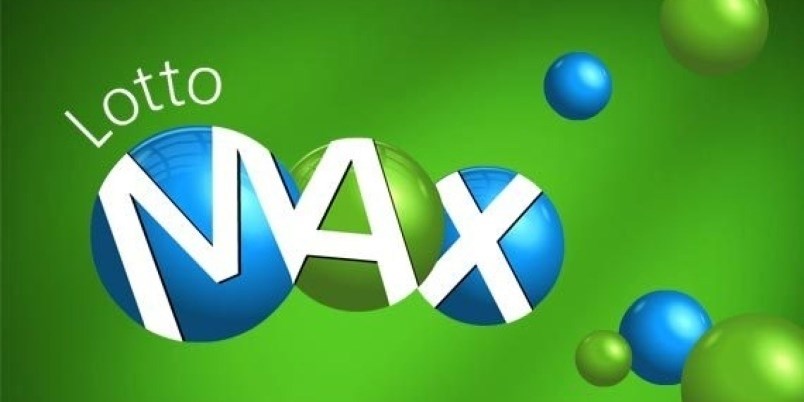 The big jackpot went unclaimed again but there were big winners in Prince George and Burns Lake.

If you bought tickets in Prince George, Burns Lake, Williams Lake or Kamloops for Friday's Lotto Max draw and you're a dad, you got yourself an early Father's Day present.

Although the huge $70 million jackpot once again went unclaimed, tickets bought in Prince George and Burns Lake and two tickets bought in Kamloops all hit on one of the 70 Max Millions draws for $1 million each. While the Burns Lake ticket and one of the Kamloops tickets are the sole winner of $1 million, the Prince George ticket and the other Kamloops ticket have to split the pot with another winner.

Meanwhile, seven tickets across Canada hit on six numbers plus the bonus, including a ticket purchased in Williams Lake. That win is worth $134,170.

The unofficial winning numbers for the Prince George winning Lotto Max ticket were 14,26,37,44,46,47, and 49. The other winner is somewhere in Western Canada.

The unofficial winning numbers for the Kamloops winning ticket that splits the $1 million with a winner in Quebec were 5,9,30,33,35,37 and 50.

Elsewhere in B.C., there were Max Millions winners in Hope, Richmond, Vancouver, Chilliwack and Duncan.