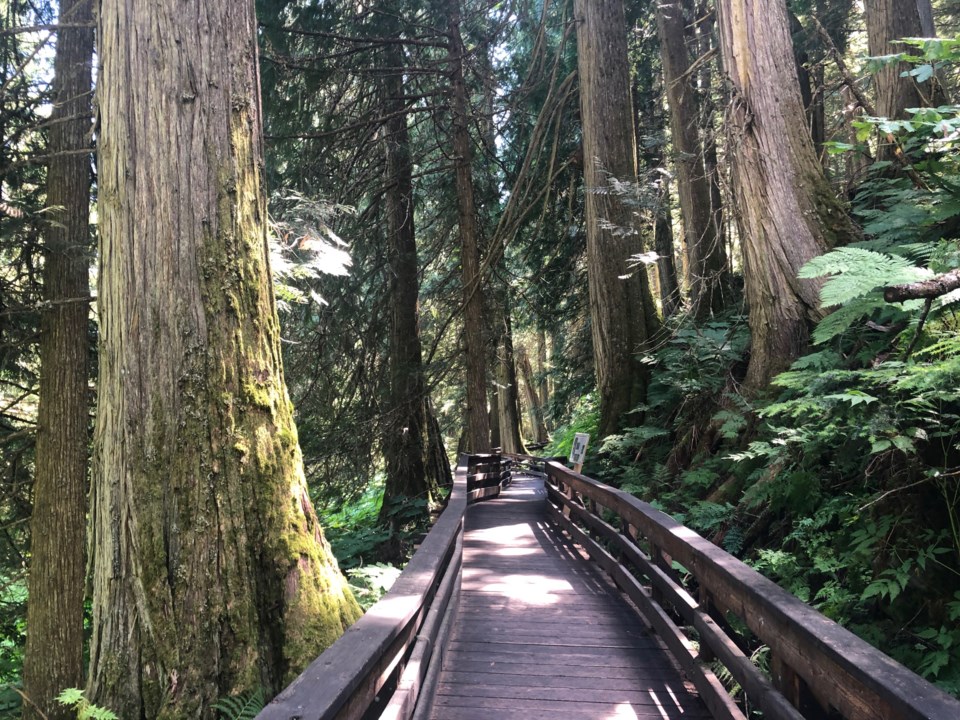 The Forest Practices Board is recommending regulatory changes, following a review of logging in the Prince George area that it found to be technically compliant but outdated.

Basically, the existing regulations need updating to better protect biodiversity, the board states in a recent report.

The review of logging in the Prince George timber supply area (TSA) was prompted by a complaint, and conservationists are hailing the board’s report as confirmation that biodiversity in old-growth forests is not being well-managed.

Conservation North is calling for a moratorium on logging until the regulations can be updated. The group also says that the recommendations being made don’t go far enough, as they do not appear to address a “loophole” that allows logging companies to log old-growth in exchange for “recruitment” strategies.

Recruitment is defined as younger patches of forest that are not old-growth, but which logging companies preserve as a kind of “IOU” since they will, over time, become old growth.

“Put another way, licensees are using recruitment strategies as giant loopholes through which to log remaining old-growth by setting aside younger forests as potential future old growth,” Conservation North states in a news release.

But the order is nearly 20 years old and predates a mountain pine beetle epidemic, which allowed for accelerated salvage logging of dead or dying pine.

“The investigation found that licensees were complying with the legal requirements for managing biodiversity,” the report states. “However, those requirements were established almost twenty years ago and have not been formally reviewed or revised.

“In that time, the land base was severely affected by the MPB and salvage logging that followed, creating conditions that could not have been fully understood when the order was established. The investigation identified several actions that can be taken to improve management of biodiversity.

“The board is calling for amendments to the Forest and Range Practices Act to incorporate tactical planning as a means to establish clear objectives for our forests and their many values.”

The board makes two recommendations: Map old-growth management areas in the TSA, and review and update requirements for managing biodiversity.

“Recruitment strategies are fraudulent because they allow licensees to circumvent the intent of the biodiversity order,”  Conservation North director Michelle Connolly said in a press release. “Unfortunately we have a district manager who has been signing off on them left and right.”

“This report makes it clear that there are terminal problems with how licensees are operating in the PG TSA,” said Jenn Matthews, outreach coordinator for Conservation North. “Industrial-scale logging must be put on hold until the recommendations of the board report are fully implemented.”

The Council of Forest Industries (COFI) says it agrees the order needs to be updated.

"As this review is undertaken, it’s important that the process is collaborative and includes government, First Nations, labour, community leaders, industry and others," COFI CEO Susan Yurkovich said in a statement.