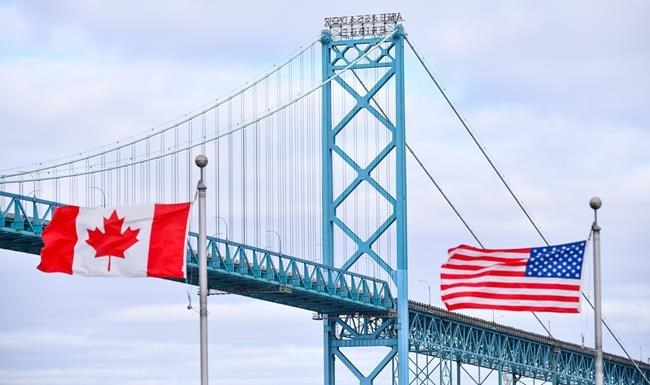 New data suggests that Canadians are feeling skittish about any future increases in immigration levels for the next 12 months.

Fifty-two per cent of those polled by Leger and the Association for Canadian Studies want to see the currently low levels of immigration maintained for at least a year.

The data comes as the federal government prepares to unveil later this week its immigration targets for the coming year.

Some of the planned growth had been predicated on ongoing changes to U.S. immigration policy that were making Canada a more attractive destination for newcomers.

But who wins next week's U.S. presidential election could change that, too, as Democratic nominee Joe Biden is likely to have a more open approach than current President Donald Trump.

The survey polled 1,523 Canadians between Oct. 23 and Oct. 25. It cannot be assigned a margin of error because online surveys are not truly random.

Association for Canadian Studies president Jack Jedwab says the unease about increasing levels can be linked to the COVID-19 pandemic.

He says governments telling people not to travel and to stay home is making people wary of bringing more people into the country.