Over 1,800 people sign petition to shut down ‘Old Frankfurt Motel’ in the Hart 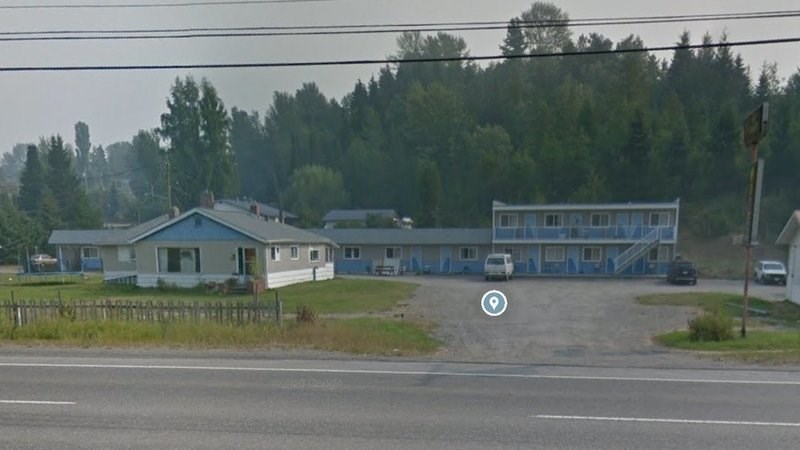 The Old Frankfurt Motel now called 1618 Inn as pictured in the change.org petitionchange.org

Over 1,800 people have now signed a petition to ‘shut down’ a Hart area motel, which residents claim is a source of crime in the area.

The Old Frankfurt Motel, located on the John Hart Highway, which is now called the 1618 Inn, has become a concern for neighbouring homeowners prompting the change.org petition.

“An increasingly concerning problem is currently sitting right here among our family neighbourhoods,” writes Lacey Dame, who started the petition and has been a resident of the area for the last 30-years.

She says she believes residents of the motel are responsible for a rise of thefts in the area.

“Cars broken into, all types of items from yards, sheds, etc. being taken. When items go missing, often the first word of advice is to check the Frankfurt. Not only this, we see open drug use, overdosing, drunkenness, at all times of the day.”

As a long-time resident, Dame says she has only noticed issues with Frankfurt in the last few years.

Numerous comments left on the petition echo similar concerns referring to the motel as a source of criminal activity and an eye-sore.  One commenter even called the owner’s ‘slumlords’.

The owners of the 1618 Inn, who declined to be identified by name, say they’ve recently purchased the motel and are working to address the issues. They left a comment on the petition claiming they have no experience running a motel.

“Hi everyone, we apologize for the trouble. We keep this motel for a few months and no experience in running a motel. In the future, we will keep it tidy and clean up the bad tenants. We are responsible for keeping the Hart Community safe and beautiful.”

The city says bylaw services was engaged in a property maintenance investigation with the Frankfurt Motel last summer and fall.

At that time the hotel was cooperative and made several improvements to the appearance of the property in order to comply with city bylaws.

However, the city says earlier this year the focus of bylaw investigations shifted to a nuisance and abatement process as a result of complaints from both the RCMP and residents who live nearby.

The city says these complaints regarding the Old Frankfurt stemmed from a perceived increase in criminal behaviour associated with the hotel and that city bylaws is continuing with its investigation.