A group of Prince George-based environmentalists is expressing dismay at the provincial government's response last week to a strategy for managing what remains of B.C.'s old growth forests.
Sep 14, 2020 5:01 PM By: Mark Nielsen 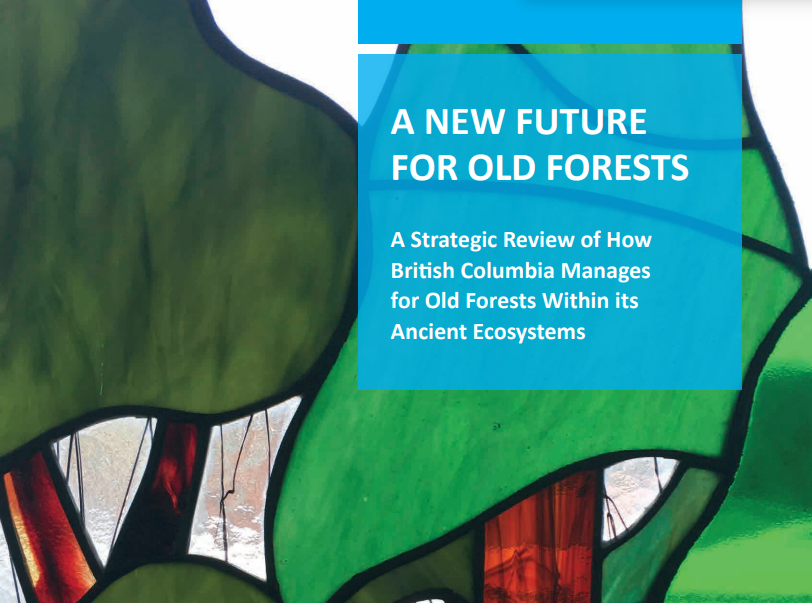 A group of Prince George-based environmentalists is expressing dismay at the provincial government's response last week to a strategy for managing what remains of B.C.'s old growth forests.

On Friday, A New Future for Old Forests, the product of a year's worth of work by two professional foresters, Garry Merkel and Al Gorley, was released by Minister of Forests, Lands, Natural Resource Operations and Rural Development Doug Donaldson.

In the process, he said logging will be immediately deferred in nine areas around the province amounting to almost 353,000 square hectares.

The 4,510 hectare Seven Sisters area northwest of Smithers is the lone spot north of Williams Lake to gain the designation. At 260,578 hectares, the Clayoquot Sound on Vancouver Island is the largest of the nine.

In a statement issued Monday, Conservation North dismissed the step as falling short of protecting truly at-risk areas. At least three of the areas, Clayoquot Sound and Stockdale and Crystalline creeks, adding up to 21,110 hectares in the Southern Interior, were already designated as off limits prior to the report's release, the group says.

"If the 350,000 hectares around the rest of the province was actually protecting highly 'at risk' areas then we would not feel so bad about being excluded up here in the north. But that's not the case," said Conservation North member Sean O'Rourke.

The group has been seeking protection for the Anzac River valley north of Prince George and cedar-hemlock forests of the Upper Fraser River. In their report, Merkel and Gorley cite an inventory of old growth conducted by a group of independent scientists who designated the Central Interior at a high risk of losing its biodiversity if logging continues.

Merkel and Gorley define old growth defined as trees older than 140 years in the Interior and 250 years on the Coast.

"We need to look at the future of our community, not just the bottom line of forestry corporations," said Conservation North member Jenn Matthews. "Once the old growth is gone, we will have to transition to using second-growth forests anyway, so why not make that transition now while some fraction of these important places are left?"

Merkel and Gorley issued 14 recommendations, including deferring development in old forests at high risk of irreversible biodiversity loss until a new strategy is implemented.

A rally in support of preserving old growth will be held on Friday at Mr. PG, 12:30 p.m. start.