The Royal Canadian Mint has honoured Bill Reid, a legendary artist and champion of Haida culture, with a new $2 coin during the 100th anniversary of his birth.
Jul 28, 2020 10:01 AM By: Citizen Staff 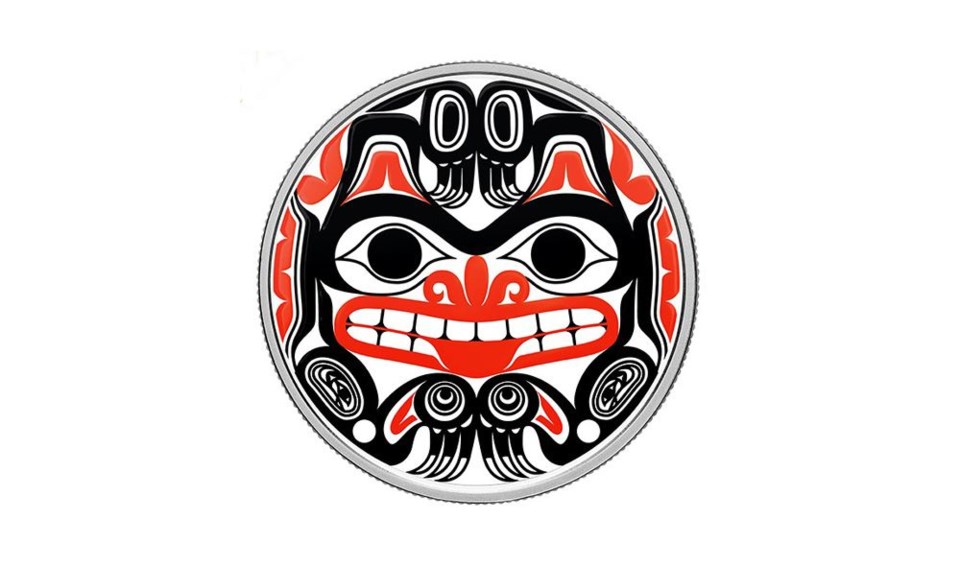 The Royal Canadian Mint has honoured Bill Reid, a legendary artist and champion of Haida culture, with a new $2 coin during the 100th anniversary of his birth.

The bold image of a grizzly bear, a favourite image of Reid's that he used in paintings, carvings and jewelry, is on the reverse side of the new commemorative coin, which was unveiled Tuesday.

"The Government of Canada recognizes the important contributions of Indigenous peoples, including the artistic traditions that have shaped their cultures over millennia and personally enriched us as people who call Canada home," The Honourable Steven Guilbeault, Minister of Canadian Heritage, said. "We are proud that the Royal Canadian Mint has chosen to immortalize Haida artist Bill Reid on a commemorative circulation coin that shows the inspirational strength of his legendary body of work."

Bill Reid (1920-1998) was a master goldsmith, carver and sculptor, as well as a writer and broadcaster. He was also a gifted mentor who championed Haida causes throughout his life. Through his mother Reid was a member of the K'aadasga Kiigawaay Raven Wolf Clan of T'aanuu.

"The greatest impact of my grandfather's artistic legacy is that he reintroduced our Haida art in a classical form to the world, and through that, bridged cultures," Nika Collison, executive director of the Haida Gwaii Museum, said. "This coin is a gorgeous tribute to Bill. It represents the high esthetic standards that he believed in. We thank the Canadian Mint and we say 'Hawaa' to the Royal Canadian Mint for honouring him this way."

Reid painted the image in 1988 on a ceremonial drum belonging to the Sam family of Ahousat, BC. He later adapted the design for reproduction on silkscreen prints, with proceeds benefitting the Artists for Kids Trust, which benefits children's art education in British Columbia through the sale of original prints created by professional artists.

The coin is limited to a mintage of three million coins and two million will feature Xhuwaji, Haida Grizzly Bear in the bold red and black colours of Haida artistic tradition.

This new $2 coin is now in general circulation. For more information visit www.mint.ca/billreid.