Numbers indicate provincial childcare policies have decreased the living wage throughout the region
May 1, 2019 11:35 AM By: Hanna Petersen 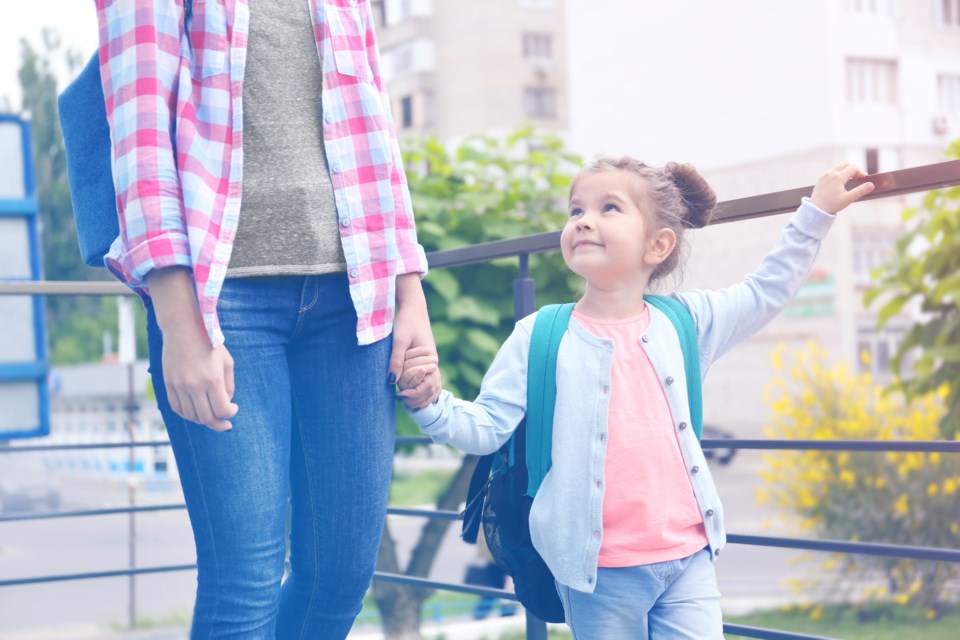 The amount of money needed to meet basic expenses has decreased significantly for Prince George families this year, according to a new report from the Living Wage for Families Campaign.

The report says even though costs are increasing steeply for rent and other basic necessities, the cost of living for families with children is lower in 2019 thanks to the provincial government’s new childcare policies.

To be precise, a living wage is the hourly amount that each of two working parents with two young children must earn to meet basic expenses (rent, child care, food, and transportation) once government taxes, credits, deductions, and subsidies are taken into account.

In Prince George, about 30 per cent of two-parent families with two children had incomes below the 2019 living wage according to the most recent Statistics Canada data available.

The report says the province’s recent investments in child care are reducing out-of-pocket costs for B.C. families by thousands of dollars this year.

In Prince George, the living wage family saves a total of $8,994 on their child care expenses, a 40 per cent reduction compared to 2018.

The report says without these new child care investments, the living wage amounts would have increased considerably.

For example, two parents with two children in Prince George would have had to each earn $16.67 per hour in 2019 to cover their basic expenses—a $0.16 cent increase over the 2018 living wage.

“We are also pleased to see the government’s new employment standards legislation which will provide workers and their families with greater economic security. However, without sustained public investment in key family expense areas — especially housing — the living wage decline we see this year will be short-lived and families will continue to struggle.”

Shelter continues to be one of the most expensive items in the living wage budget and the fastest growing in many communities.

“We call on the provincial government to take similar bold measures in other policy areas, especially on the high and rapidly growing cost of rent. Maximum rent increases should be tied to the unit rather than to the tenant to protect housing affordability, and existing affordable housing stock must be protected,” said Seiferling.

Living wage rates in many communities across the province are similarly lower this year:

The living wage cost is calculated annually in Working for a Living Wage: Making Paid Work Meet Basic Family Needs in Metro Vancouver, a report published by the Canadian Centre for Policy Alternatives’ BC office, First Call: BC Child and Youth Advocacy Coalition, and the Living Wage for Families Campaign.