A teacher in School District 57 has served a one-day suspension for unprofessional behaviour.
Apr 8, 2021 4:34 PM By: Prince George Citizen Staff 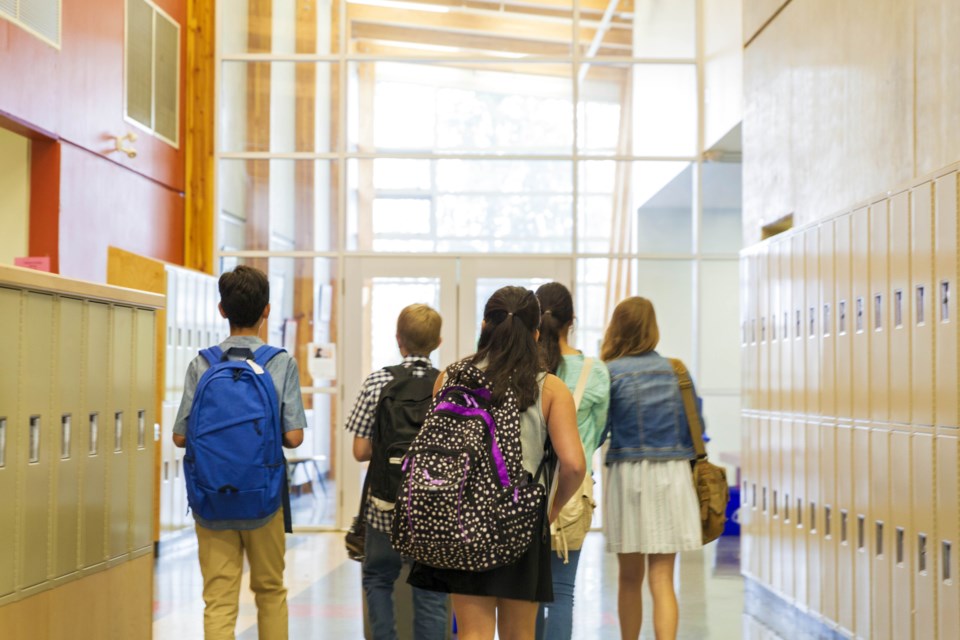 A teacher in School District 57 has served a one-day suspension for unprofessional behaviour.

Andrew Michael Dennis, who served the suspension on April 6, was also prohibited from teaching kindergarten and Grades 1-7 until he has completed a course on "creating a positive learning environment" under the terms of a consent resolution agreement reached in March with the B.C. Commissioner for Teacher Regulation.

The outcome stems from a series of incidents beginning with two complaints in October 2018 of Dennis showing movies outside the curriculum for his Grade 6-7 class.

A parent also raised concerns about the number of movies the class had watched generally and at least one student reported having trouble with the general noise level in the class.

One of the movies shown was "The Lottery," about the members of a small town who draw paper out of a box with the one who draws one with a dot on it being stoned to death. It is based on a short story included in the curriculum for Grades 11-12.

The class followed up by re-enacting the story using dodgeballs.

Dennis also shared confidential information with the class regarding one of the complaints.

The actions led to Dennis becoming the subject of progressive discipline that culminated in a letter of discipline issued in November 2018.

A year later, in October 2019, he failed to break up a tussle between two students who were wrestling and pulling each other's clothes, despite a "no touch" policy in the school. The school district subsequently made a report to the commissioner.

A failure to properly supervise some kindergarten students in February 2019 was also noted in the agreement.