Morris calling for ban on glyphosate in B.C. forests

Prince George-Mackenzie MLA Mike Morris is working on a private-members bill to ban the use of a controversial chemical on provincial forests.
Mar 7, 2019 5:17 PM By: Mark Nielsen 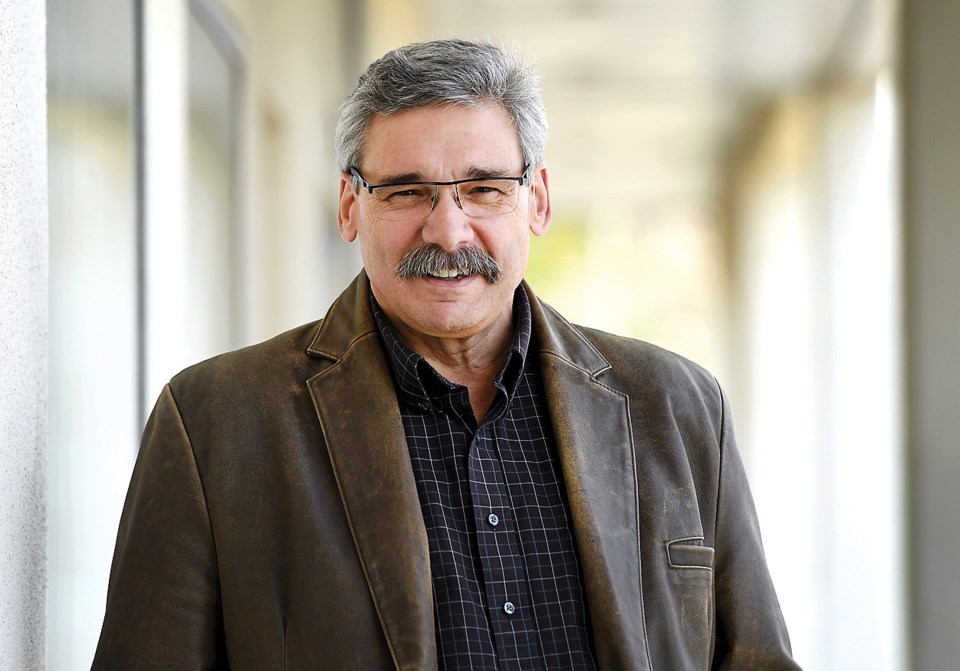 Prince George-Mackenzie MLA Mike Morris is working on a private-members bill to ban the use of a controversial chemical on provincial forests.

Morris is targeting herbicides containing glyphosate, which forest companies use to kill aspen and other broadleaf plants in areas that have been logged and replanted with trees of commercial value.

Their use creates troublesome side effects, according to Morris.

"The concern I have is that it kills all the deciduous growth in a forest that is supposed to support more than just conifer trees," he said. "It kills the grasses and the blueberries and the roses and all the other things that animals live on and it affects the food supply right from your mice and your insects all the way up to ungulates, like your moose. That's where my concern is."

He said society needs to "turn the corner" from treating forests as a source of industrial activity and instead acknowledge their biological diversity that support a wide variety of flora and fauna.

"To look at it solely as a mechanism to grow a tree I think is excluding a lot of the value added proposition we have in B.C.," Morris said. "We have some of the most biologically diverse areas in North America and I think we're destroying it."

Morris believes part of the trouble B.C. has had with forest fires is due to the abundance of conifers and the lack of a mixed forest, noting that some say deciduous species like aspen have helped mitigate the blazes.

He said glyphosate should still be used to deal with invasive species and clearing rights of ways along transmission lines, highways and the like, and perhaps in agriculture.

Morris cautioned he wouldn't do anything that wouldn't be supported by the entire B.C. Liberal caucus and has been working Nechako Lakes MLA and forestry critic John Rustad on the bill.

Rustad said he also would like to see a ban in place but added a process for ending its use needs to be put in place, as well as determining ways that will allow "timely and effective reforestation."

Both Morris and Rustad suggested mechanical brushing as a possibility.

"It would mean going back in three or four times to bring the same impact as the chemical," Rustad said. "That can be done but obviously there is a cost structure, there is potential delay in regeneration so those issues just need to be worked through."

"I also think it is important to point out this isn't just about banning glyphosate, but allowing a higher percentage of broadleaf in our replanted forests," Steidle said, adding that regulations limit the species to five per cent of a block.

"This should be raised to allow up to 15 to 20 per cent, which you don't even need legislation to change," he said and note that, in turn, would reduce the amount of brushing required.