Robin Fleury was arrested within five minutes of police arrival
Mar 11, 2021 11:15 AM By: Kyle Balzer 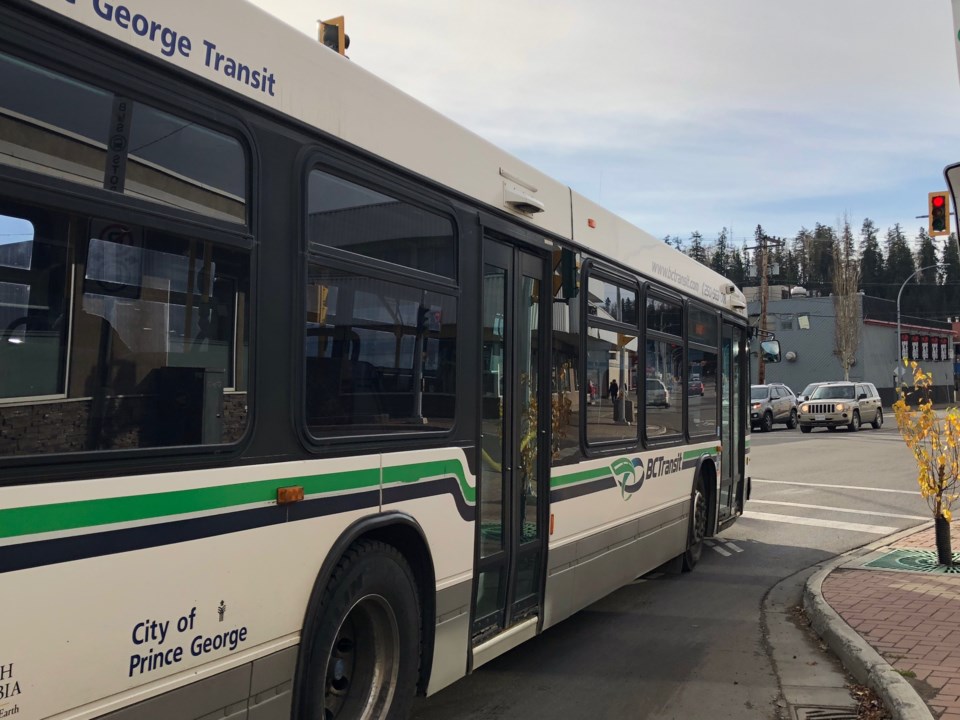 Prince George police continue to investigate after a 50-year-old man was charged for violently stabbing a bus passenger this week.

According to RCMP, Robin Fleury was arrested Tuesday night (March 9) five minutes after police were provided his description from witnesses, who called Mounties to report a suspect had stabbed another passenger's leg on a city bus.

The call came in around 6 p.m. that evening. First responders took the victim to hospital to be treated for serious injuries.

Officers, along with a Police Dog Services team, flooded the area near the bus parked at Fifth Avenue and Watrous Street.

After receiving more information and a description, Mounties found and arrested Fleury after he attempted to leave the scene.

He was then taken to the local detachment, where police say he stayed until his first court appearance.

Fleury has since been charged with the following, all approved by the B.C. Prosecution Service:

Prince George RCMP are looking for the owner of a stolen saddle
Mar 2, 2021 9:35 AM
Comments