A remote First Nation west of Quesnel is receiving provincial support to transition from diesel to clean electricity through a 40-kilowatt biomass combined heat and power plant. Lhoosk’uz Dené Nation was awarded $875,000 towards the $2.
Mar 31, 2021 6:34 AM By: Rebecca Dyok,Local Journalism Initiative Reporter 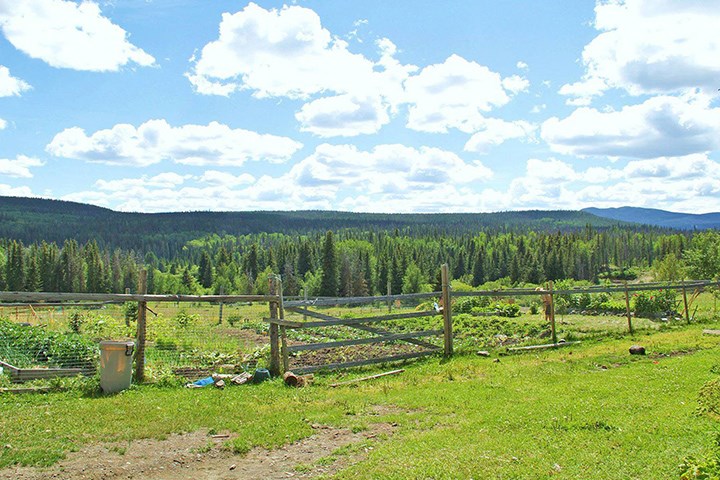 A remote First Nation west of Quesnel is receiving provincial support to transition from diesel to clean electricity through a 40-kilowatt biomass combined heat and power plant.

Lhoosk’uz Dené Nation was awarded $875,000 towards the $2.2-million project in Kluskus by B.C.’s Renewable Energy for Remote Communities (RERC) program.

For many years diesel and propane have been the primary source for electricity generation and heating for the Indigenous community surrounded by dead or dying pine strands caused by the mountain pine beetle and several wildfires.

“It’s a major step for my little First Nation because it’s going to save the delivery costs of the diesel,” Squinas added. “Every year we cannot budget appropriately because of the fluctuation in prices. It’s really difficult to pre-plan.”

The ministry estimates the project will displace 346 tonnes of carbon dioxide each year.

Minister of Energy of Mines and Petroleum Resources, Bruce Ralston, said the province’s goal is to reduce diesel consumption for power generation in remote communities by 80 percent by 2030.

Lhoosk’uz Dené natural resource manager Neil Gauthreau anticipates the generators to be up and running later this year.

“A lot of places in Europe are utilizing these plants where you’re able to take dead or dying trees to chip them up, dry, and then burn, and as you’re burning it’s generating electricity,” he said. “Because we’re so far away we’re dependent entirely on diesel generators at the moment, so having an opportunity to utilize this biomass that’s out in the area, out in the territory, is just a fantastic opportunity for us.”

A combined heat and power plant test site was built in Vancouver by FPInnovations, University of British Columbia and the National Research Council of Canada according to a YouTube video posted by FPInnovations last September.

In the video, FPInnovations Indigenous program specialist, Christoph Schilling further explains how the plant produces electricity and heat before showing a plant enclosed in a 40-foot shipping container by Finnish company Volter.

Lhoosk’uz Dené is also working on completing a packaged water treatment system housed in a shipping container that will provide drinking water at the tap.

If everything goes according to plan, Gauthreau said they should have the plant commissioned and running by the end of April