‘I’m thrilled to have the opportunity’: SD57’s new superintendent gets to work

“We are very excited to have Anita,” says Board of Education vice-chair Trent Derrick. “I think she brings a lot of energy and positivity to our district.”

Richardson always knows the Prince George school district well as she spent time as a teacher and principal in Mackenzie, was born in the northern capital and was raised in the Robson Valley.

She most recently worked as an Associate Superintendent at the Horizon School Division in Taber, Alta. 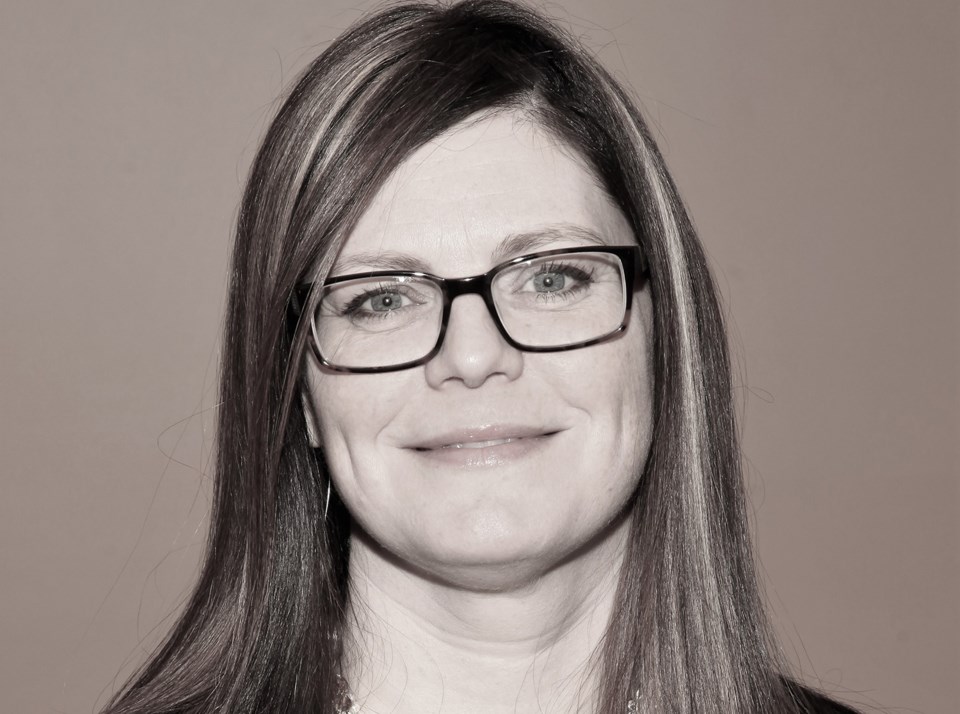 Anita Richardson is SD57's new superintendent. She will commenced her role in January 2020. (via SD57)
“It was such a relief to actually be here and have my feet on the ground and actually start the work. It’s something I’ve been anticipating and looking forward to,” says Richardson.

Allen stepped in after former superintendent Marilyn Marquis-Forster announced her resignation in May.

Richardson says she’s been spending her first week-and-a-half on the job visiting schools, meeting principals and learning more about the district.

“For right now my goals are simply to learn more and to understand completely the context that I’ve walked into,” says Richardson.

“I don’t think I will be effective unless I understand and in order to understand you have to have those conversations and really hear what people have to say about the organization across a broad perspective.”

“I think we do have some areas of challenge but what I’ve noticed so far is the work that’s been done to really work together towards common goals and you get that sense that people are coming together on the same page for the right reasons,” says Richardson.

“I’m thrilled to have the opportunity. I’m thrilled about the board that we have the energy that we bring to this work. They are dedicated and passionate about making this system better and I think together we can do great work.”

Richardson will also be in attendance at SD57’s next public board meeting which is set for Tuesday, Jan. 28.

This man is now the Interim Superintendent of Prince George’s school district
May 28, 2019 11:55 AM