Greyhound wants out of northern B.C. 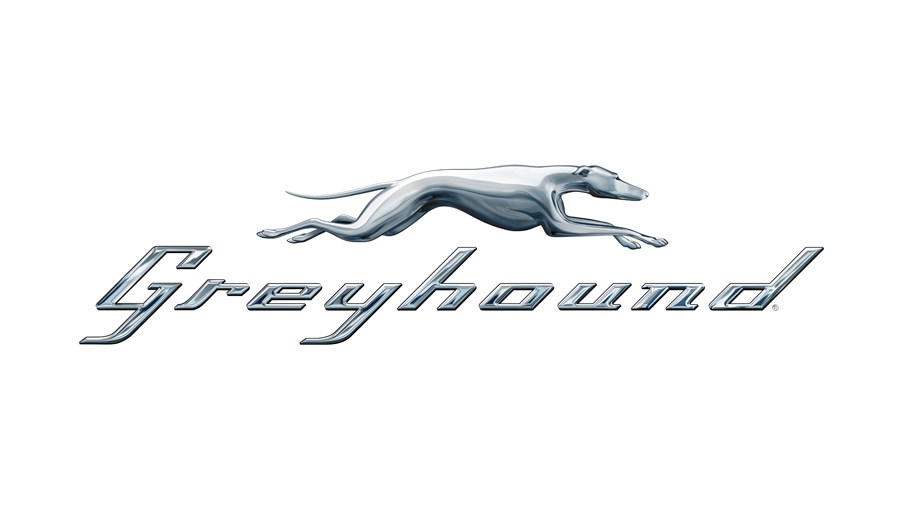 Greyhound Canada is seeking permission to pull out of northern B.C.

An application has been submitted to the provincial government's Passenger Transportation Board to withdraw service from the entire stretch of Highway 16 and along Highway 97 from Prince George to Dawson Creek and, in turn, along the Alaska Highway to Whitehorse, Stuart Kendrick, the company's senior vice president, confirmed Tuesday.

Between a declining rural population and subsidized services provided by Northern Health and, along Highway 16 West, B.C. Transit, he said Greyhound simply cannot stay above water.

"We've just had multiple years of losses on the passenger business," he said. "The ridership is basically diminished, we've seen some escalating costs and we've seen come increased competition from the subsidized services."

Employees in the region were recently notified Greyhound had taken the step with the aim of ending service early in the new year. About 35-40 staff, mostly drivers, will be affected.

"We've got some of the routes carrying under 15 passengers and you need a lot more to make a go of it," Kendrick said.

For years now, Northern Health has provided a bus service to rural residents who have out-of-town medical appointments in northern B.C. and in Vancouver. And, in late June, B.C. Transit launched a new service connecting Prince George to Burns Lake and Smithers along Highway 16 West, known as the Highway of Tears due to the number of women who've gone missing or have been murdered along the stretch.

At the time the new B.C. Transit service was launched, Kendrick said abandoning passenger service altogether to focus strictly on carrying freight could be a possibility.

"It's regrettable, it's unavoidable and we're in a challenging transportation environment up there," Kendrick said Tuesday. "It's not something we've made a rash decision on overnight. It's been a long, long process and we just continue to see those routes decline in ridership."

The PTB typically takes 90 days to make a decision although that timeline could be extended, Kendrick said. He described as "cumbersome" the fact that Greyhound, a private business,must apply to the PTB to make changes to its service.

"There's very quick actions we have to take to adjust our scheduling and right now it's restricted with the minimum requirements that we're under," Kendrick said.

Only an "overnight" increase in ridership or support from either the provincial or federal governments would cause Greyhound to withdraw its application, Kendrick said.

In the month since the service began on June 19, B.C. Transit has taken on 208 passengers along Prince George-Burns Lake and 130 along Burns Lake-Smithers.

B.C. Transit spokeswoman Gloria Mendez said the agency is "pleased to see ridership numbers increase" since the service was launched.

"We continue to raise awareness of these new routes and look forward to building on our initial ridership numbers," she added in an email.