Cinema CNC has a trio of independent films to get local audiences through the heart of winter. The college's movie screenings happen each Saturday, with showings at 7 p.m. and 9:30 p.m.
Jan 16, 2019 8:48 PM By: Frank Peebles 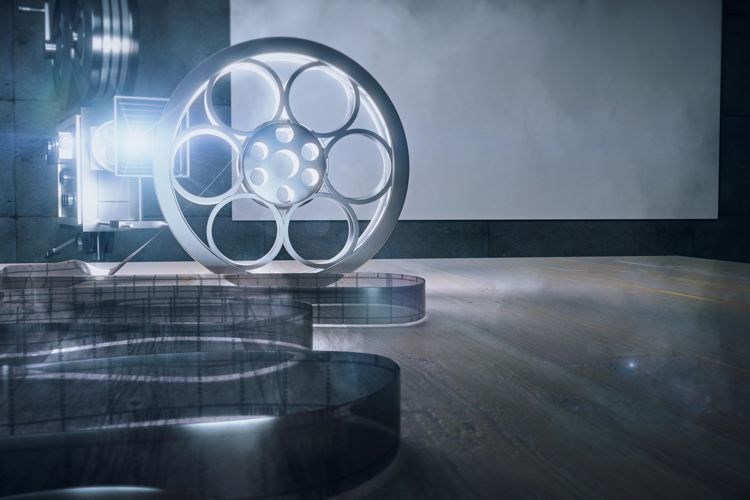 Cinema CNC has a trio of independent films to get local audiences through the heart of winter.

The college's movie screenings happen each Saturday, with showings at 7 p.m. and 9:30 p.m. The films are curated by a CNC-based committee led by professor Peter Maides. The selections are made to bring films to Prince George that would not normally come to the commercial theatre.

The three are Colette, which will take to the screen Saturday, followed by The Quiet Revolution on Jan. 26 and Sir on Feb. 2.

Colette is directed by Wash Westmoreland with a stellar cast led by Keira Knightley, Dominic West and Fiona Shaw. It is fresh on the critic's list of best films of the past year, and, as Variety Magazine put it, "ranks as one of the great roles for which Keira Knightley will be remembered."

It is a bio-pic based on the life of celebrated French writer Sidonie-Gabrielle Colette (Knightley) who came to Paris as the bride of celebrated author and popular social figure Henry Gauthier-Villars (West), known around French society as Willy.

Willy's career, at that point, explained Maides, relied "on an army of ghostwriters to produce his work" while he led a flamboyant life of self-indulgences and numerous affairs. His partying and inattention to craft led to a downward spiral in his, and thus Colette's, household finances.

"He enlists his wife as one of his ghostwriters, and though he initially dismisses her contributions, Willy soon decides to re-work and publish Colette's writing under his own name in order to save their family from financial ruin," Maides outlined.

"As their marriage begins to deteriorate, Colette finds a place for herself within her writing and begins to explore her creativity through a variety of artistic avenues. Knightley quietly simmers as Colette, a trail-blazing figure committed to breaking through stereotypes and conventions. Rather than shying away from displaying Colette's desires, Westmoreland highlights how her passion for life, art and human connection paved the way for other women to experience life to the fullest, unafraid of who they truly are."

In the weeks ahead, The Quiet Revolution and Sir also come from the canon of international films released in 2018 that both entertain and take the audience behind lines of social propriety where people are secretly pushing boundaries towards individual freedom.

The Quiet Revolution was directed by Lars Kraume and tells the story of East German high school students in 1956 who dared to express solidarity for victims of the Hungarian Revolution. The consequences are strong and shocking.

Sir, directed by Rohena Gera, looks at the caste system of India despite the influence of modern times. A charming romance is nonetheless forbidden, but the two lovers from different social worlds nonetheless follow their passions.

Tickets to see films at Cinema CNC are always sold at the door for $8 regular, $7 for students, seniors and the unemployed.

They are shown at the Stan Shaffer Theatre (Room 1-306) on the main floor at the College of New Caledonia.